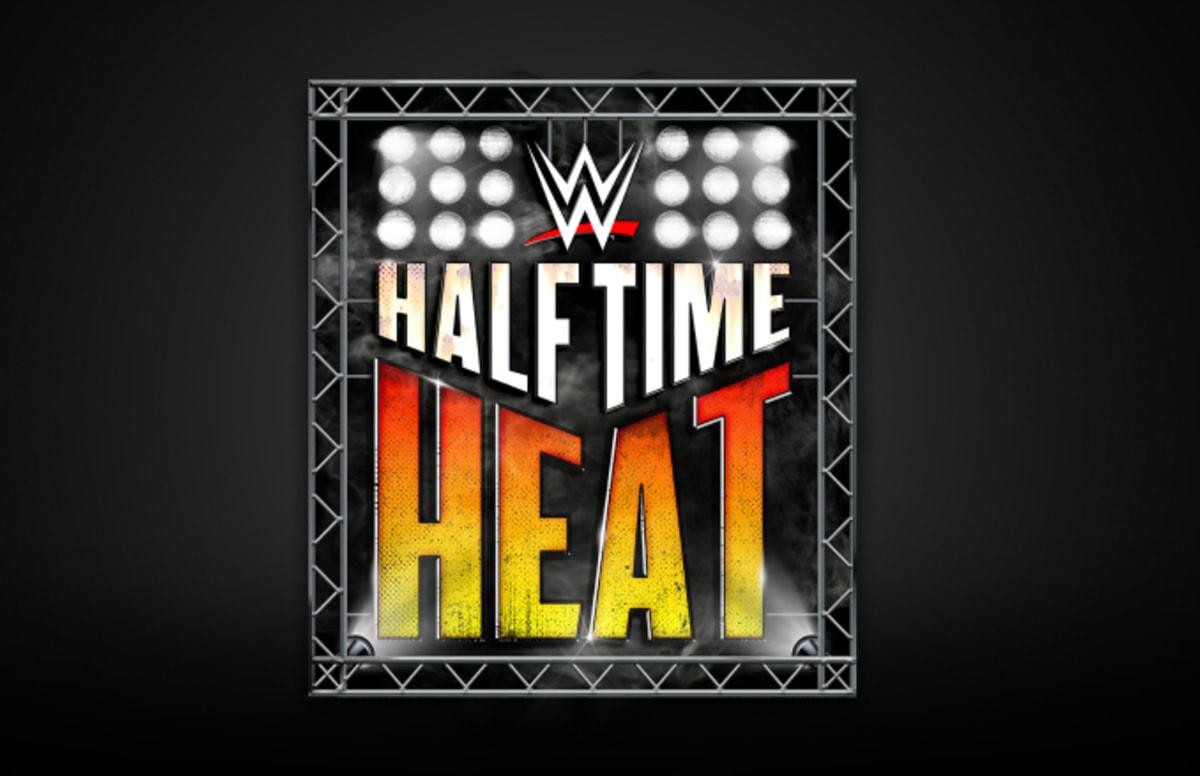 WWE used to present Halftime Heat during the Super Bowl so that fans could watch WWE matches during the Superbowl. The idea was brought back for NXT last year, but this year it did not happen.

During the conference call to promote NXT TakeOver: Portland, Triple H talked about WWE’s FOX deal preventing them from producing Halftime Heat. Triple H explained that it was obviously a tough sell to Fox to basically compete against the Super Bowl halftime show with WWE’s own Halftime Heat.

It is obviously different from when Fox was not WWE’s partner. He also explained that last year, people did not like the halftime shows and they felt the “timing was right” to compete against it. This year, however, he does not think it would have been a good idea.

He added that he was glad WWE did not do the show this year as they had a “crazy spectacular” halftime show with Shakira and Jennifer Lopez.

Perhaps fans will get to see its return next year.

The post Report: Why Halftime Heat Was Cancelled This Year appeared first on BodySlam.net.