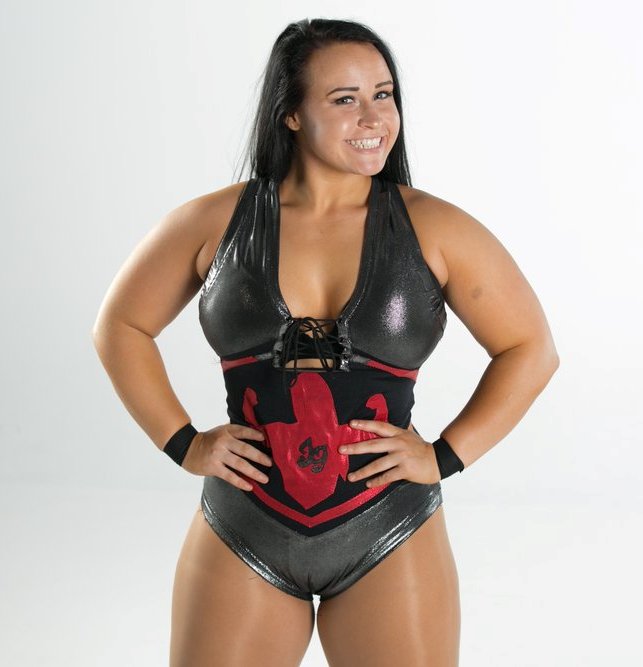 Jordynne Grace has certainly made a name for herself in the past two years in the world of professional wrestling. She is only 23 years old and has her whole life ahead of her.

The current Impact Knockouts Champion spoke to Wrestling Inc, where she talked about her contract with the promotion. She revealed that Scott D’Amore offered her a contract over the phone.

“Scott D’Amore originally contacted me through a Twitter DM and we exchanged phone numbers. Then I was offered the contract through the phone conversation,” Grace said before noting that she is under contract until next May.

Jordynne Grace will be remaining with the company for over a year. Following that, it is certain other parties will be interested in signing her. We will get to see what she does next year.