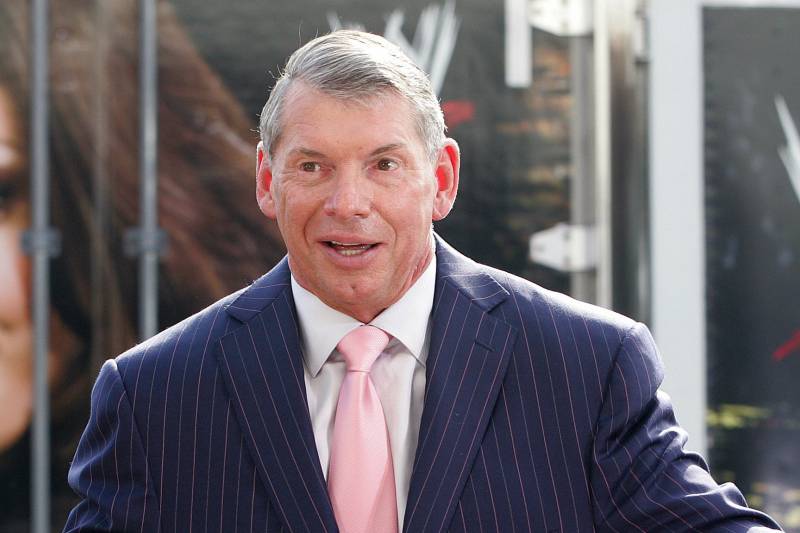 Goldberg defeated Bray Wyatt for the Universal Title at WWE Super Showdown. His win was followed by a lot of negative backlash from fans.

According to a report by Brad Shepard, Vince McMahon sees Bray Wyatt facing John Cena at WrestleMania as “just as good as a title match.” Apparently, there are a few people in the company who felt that The Fiend’s momentum as a character was losing its momentum and appeal.

A source in #WWE told me that Bray Wyatt is (still) facing John Cena at #WrestleMania. The idea is that in Vince’s eyes, it’s just as good as a championship match.

Interestingly enough, my source in WWE on this report told me that they personally feel The Fiend is “shot,” and has “lost all momentum.”

Bray Wyatt vs John Cena at WrestleMania is likely to be a good match. We will have to see how they build the feud, starting from this week’s Smackdown.