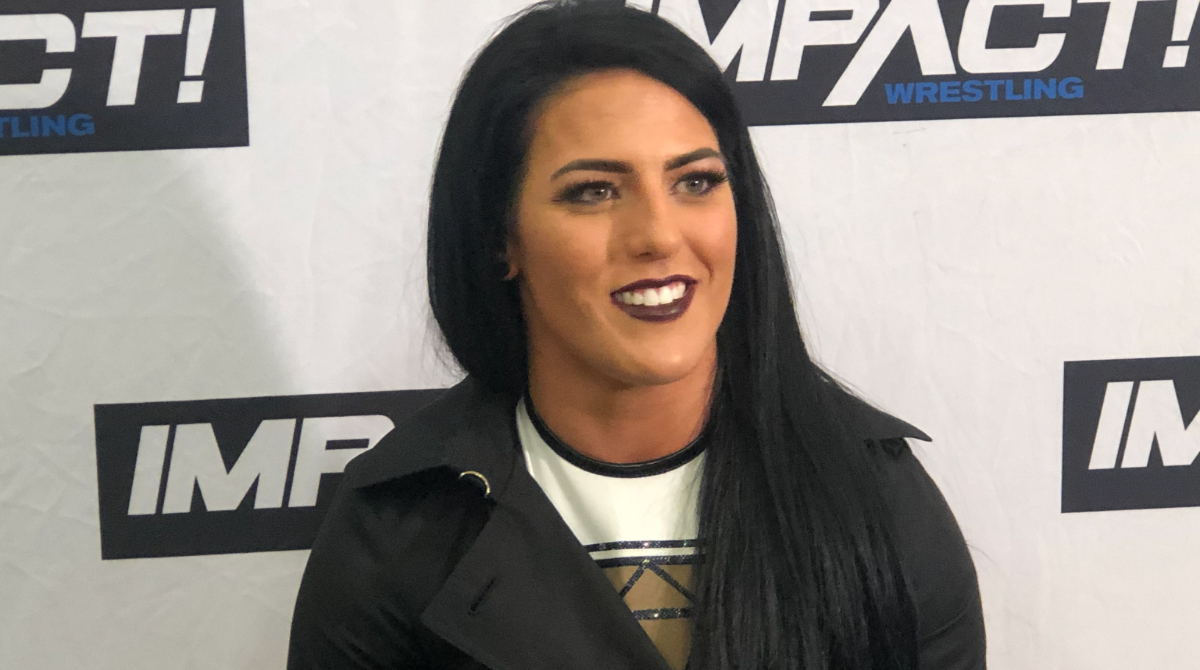 Tessa Blanchard was recently fired from Impact Wrestling. Her Impact World Championship was relinquished and the company will not have to book a title change. So it means Blanchard is now a free agent.

During Wrestling Observer Radio, Dave Meltzer discussed other wrestling promotions showing interest in Tessa Blanchard. WWE seems to be interested, but he is dubious about AEW as they follow a different standard.

“I know she’s got feelers out for WWE. I don’t know about AEW.”

It was said that if WWE signs her, no one will say anything. However, if AEW signs her, he thinks people will go berserk.

The post Report: Tessa Blanchard Has ”Feelers Out” For WWE appeared first on BodySlam.net.