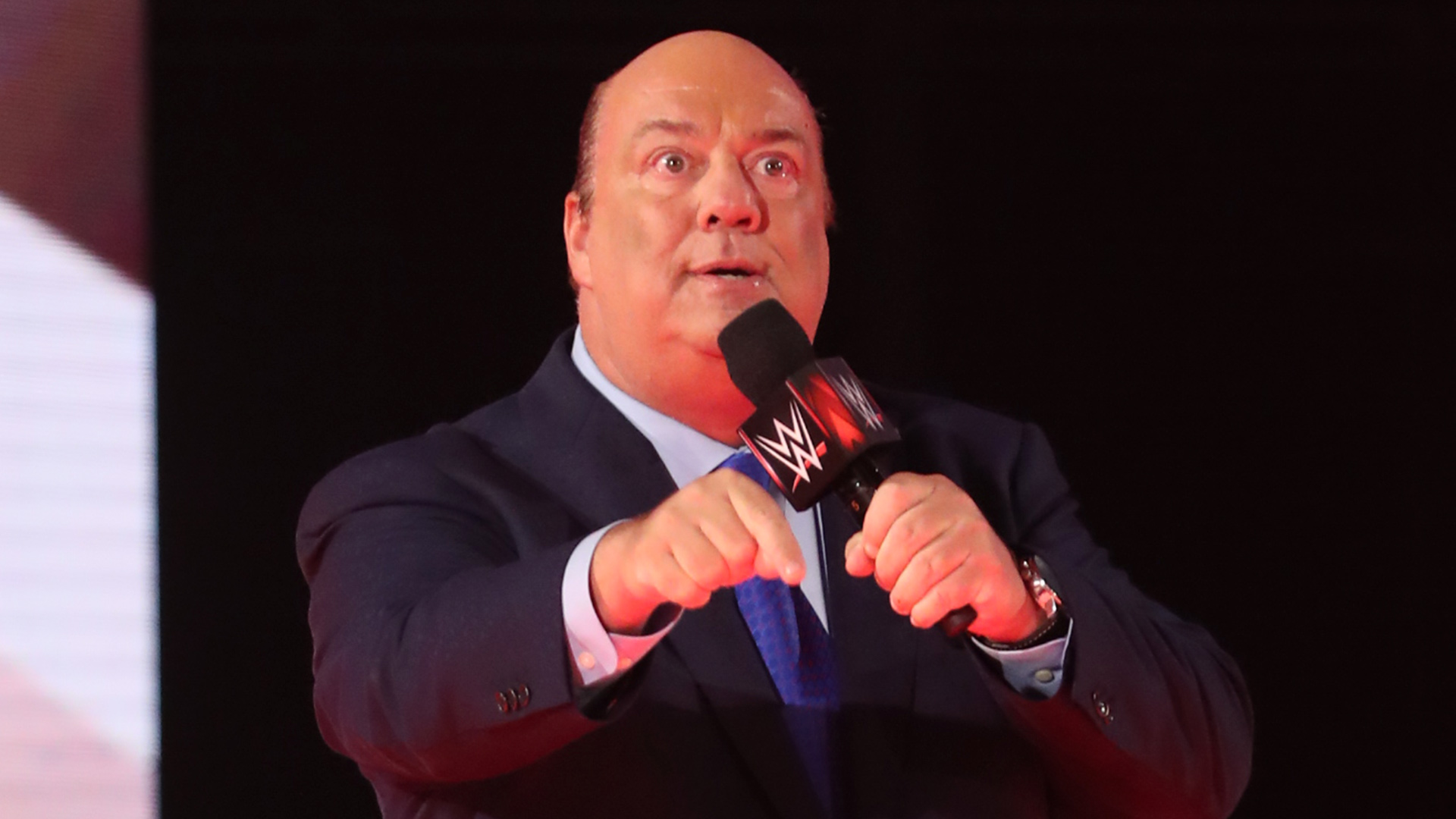 Paul Heyman was the Executive Producer for Monday Night RAW for a while, until he was relieved of his duties in June. During his time in the role, he took the rivalry between RAW and Smackdown very seriously.

According to a report by Fightful, Paul Heyman would boast about how RAW was doing as far as establishing new stars was concerned. He desired Superstars such as Apollo Crews, Austin Theory, Angel Garza, and Murphy. They all received good treatment and exposure as they received pushes under his watch.

Paul Heyman especially was known to take the idea of a Raw vs. Smackdown rivalry seriously, and applied it to his work and the mentality of the show. Heyman was said to have been very proud of the likes of Apollo Crews, Austin Theory, Angel Garza, and many of the wrestlers that he used that weren’t being used prior.

It was also said that Heyman went through “great lengths” in order to ensure Murphy was on RAW. His hard work certainly paid off as most of the Superstars pushed by Heyman are still given focus on RAW, after his departure.