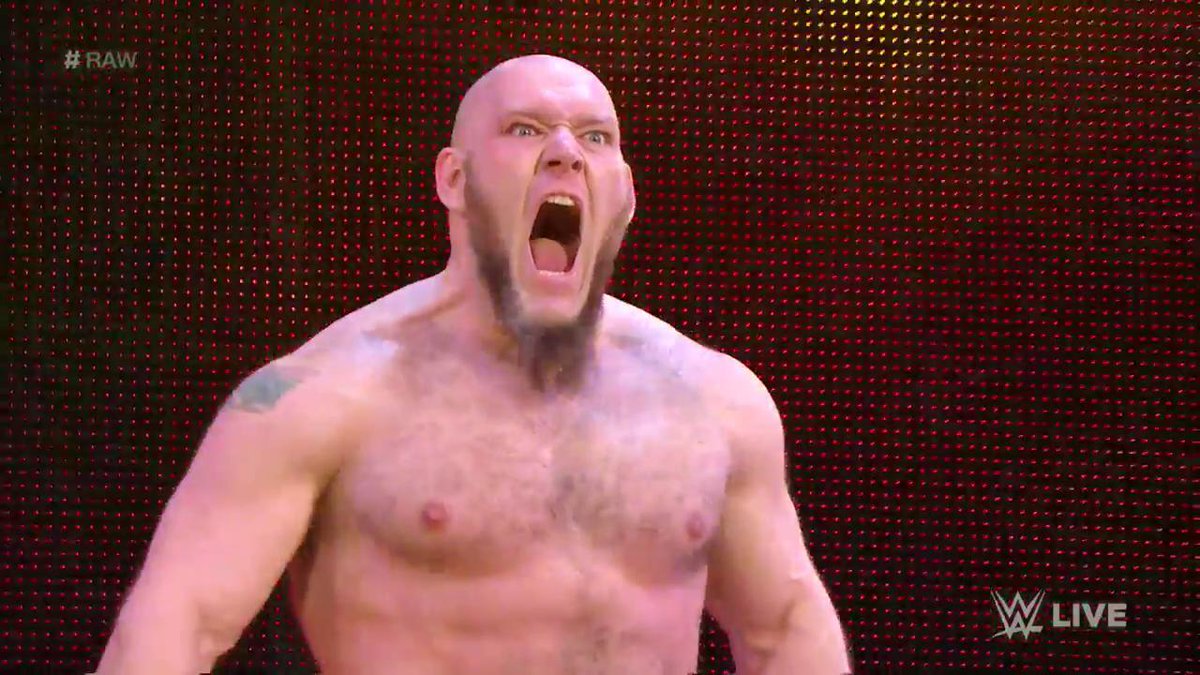 Lars Sullivan faced off against The Lucha House Party on two different occasions. One being at WWE Super Showdown and the other on RAW. While he was dominant in both encounters, he didn’t leave unscathed as he suffered an injury.

As reported earlier, Sullivan was scheduled to face off against Matt Hardy on Smackdown Live, but he was pulled from the match owing to the minor knee injury he supposedly suffered. However, it seems his injury is more serious than expected.

Dave Meltzer noted on F4Wonline that the knee injury is “worse than originally believed” and he also added that “there are no definitive details until he undergoes an MRI, but it doesn’t look like a small thing and he’ll be back Monday at this point.”

We hope the injury will not keep Sullivan out of action for too long since WWE has big plans for him. We will keep you updated regarding Lars Sullivan’s injury status when we get to know more.