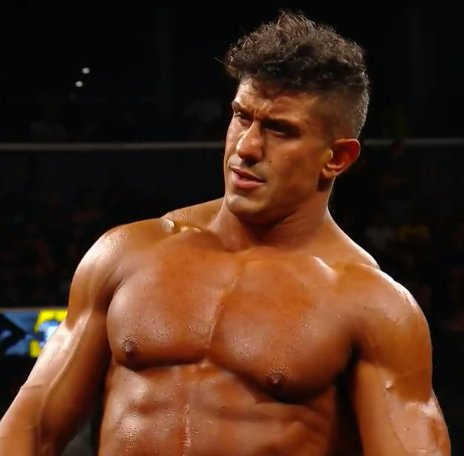 EC3 has been largely unused ever since he made his debut on the main roster. He was mostly involved in chasing after the WWE 24/7 Title. Then Vince McMahon decided there was nothing much to do with him. Now it seems he is on the shelf owing to an injury.

According to a report by The Wrestling Observer Newsletter, EC3 is out of action after having suffered a concussion two months ago.

“EC3 remains out of action with a concussion suffered at the end of September.”

Perhaps someday WWE will have better plans for him. However, he has to recover from his concussion before that. We will keep you updated on his return status once we learn more.