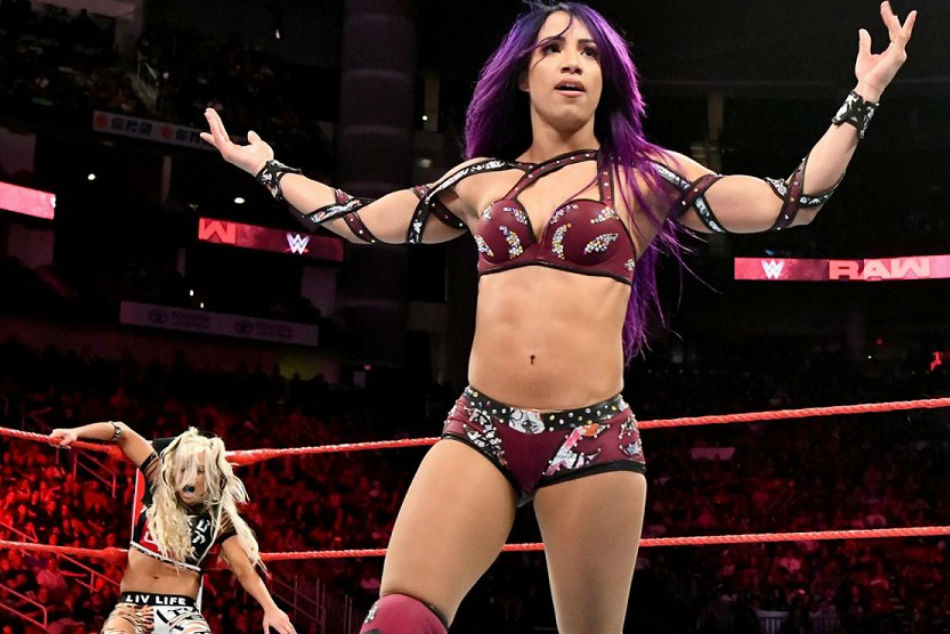 Sasha Banks hasn’t appeared on WWE TV ever since Wrestlemania. She was frustrated with WWE’s booking, where she and Bayley had to drop their WWE Women’s Tag Team Titles to The Illconics at Wrestlemania. For this reason, she told WWE she wanted to quit.

Mike Johnson discussed this during the latest audio update of PW Insider Elite where he provided an explanation as to why she isn’t popular in the locker room now. Here is what he had to say:

“There is a reason why she is so unpopular in the locker room at times. The general consensus of numerous people I have spoken to in the company was she wasn’t thrilled about her and Bayley being split up and she was even less thrilled about losing the tag titles feeling that they should have had a longer run to establish them and instead of kind of keeping it to herself and she probably made it too obvious which allowed anybody who didn’t like her or politically wasn’t a fan to use that against her. That led to her kind of taking a sabbatical.”

Sasha Banks played a major role in the Women’s Revolution in WWE, alongside Bayley, Charlotte Flair and Becky Lynch, as a part of the 4 Horsewomen. We will get to know in due time what happens when she makes her return to the company. After all, WWE might be giving her a huge win at Money In The Bank.

We will keep you updated regarding Sasha Banks’ WWE status as we get to know more.

h/t to Ringside News for the transcription.
Article source: http://www.bodyslam.net