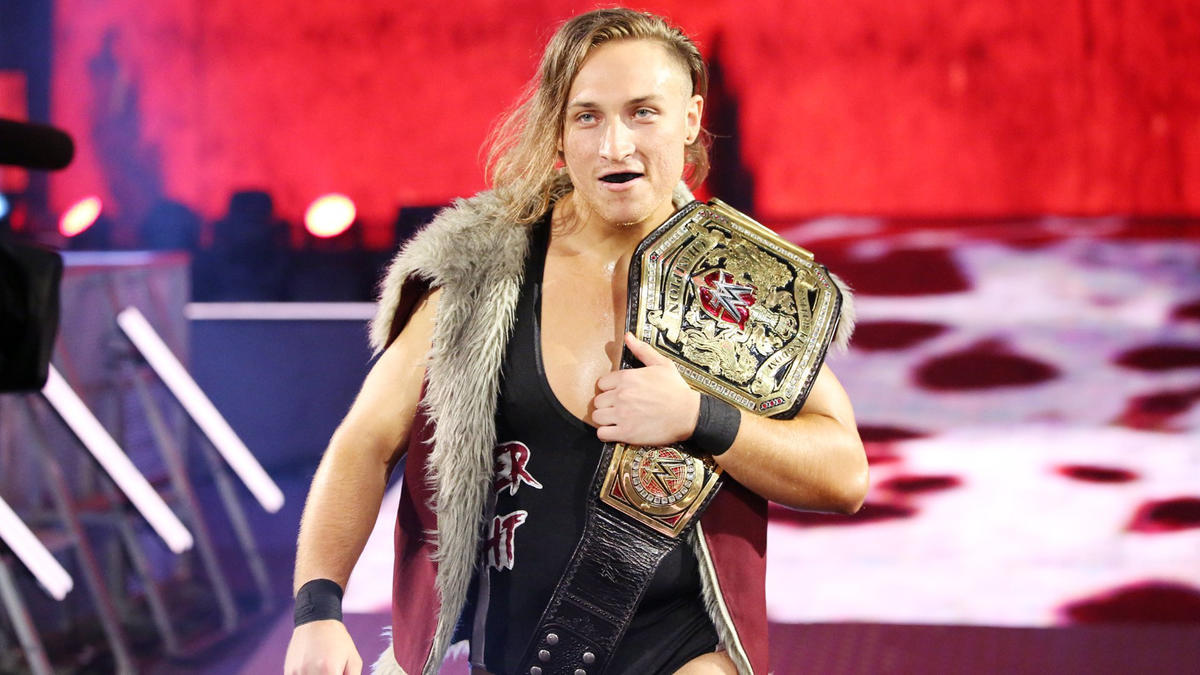 Pete Dunne is the reigning WWE United Kingdom Champion — a title he’ll defend against the winner of the upcoming U.K. Championship Tournament — but he’s also become something of a cult favorite among the WWE Universe thanks to his appearances on NXT, which have included a series of instant classics against Tyler Bate. Some already have him pegged as a candidate to become the first British-born WWE Champion, and when one U.K. sports publication floated the idea, Dunne responded with his typical decisiveness.

Whether The BruiserWeight can ascend to the peaks that eluded the likes of The British Bulldog, William Regal and Bad News Barrett remains to be seen — he’s only 24, after all. But confidence goes a long way, and it’s clear the young champion already has that in spades.