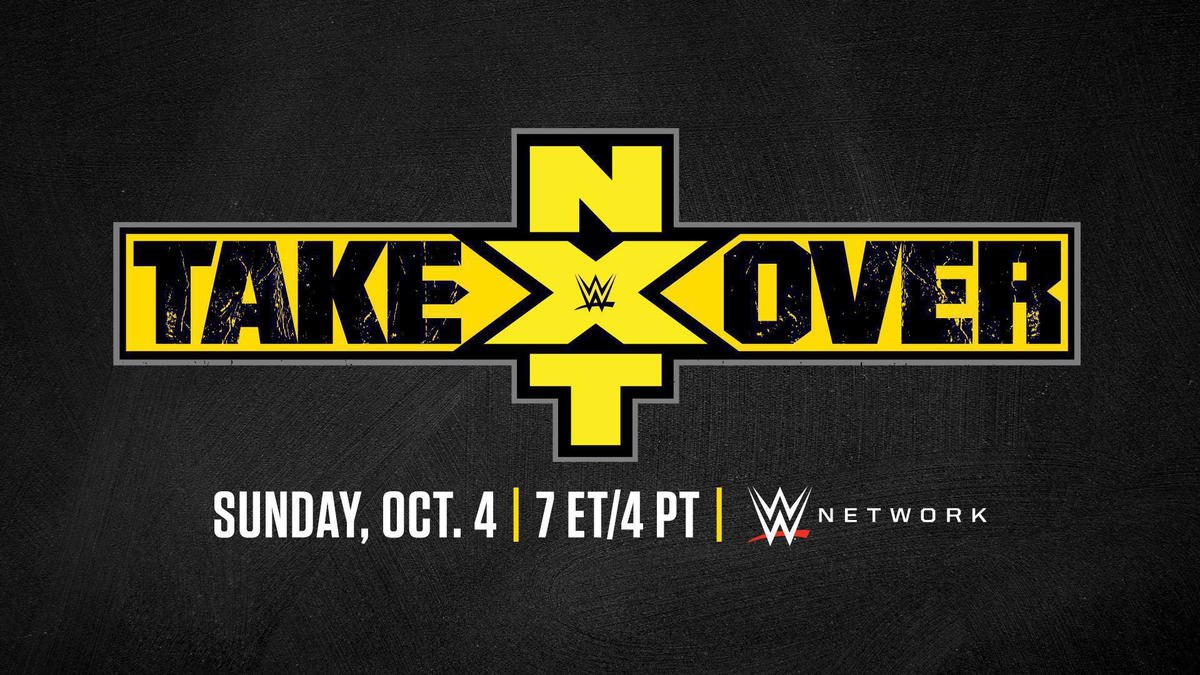 Mark your calendars! The next edition of NXT TakeOver will come crashing into your home on Sunday, Oct. 4 at 7 ET/4 PT.

Don’t miss the next NXT TakeOver on Sunday, Oct. 4 on the award-winning WWE Network, and catch NXT tonight at 8/7 C on the USA Network.