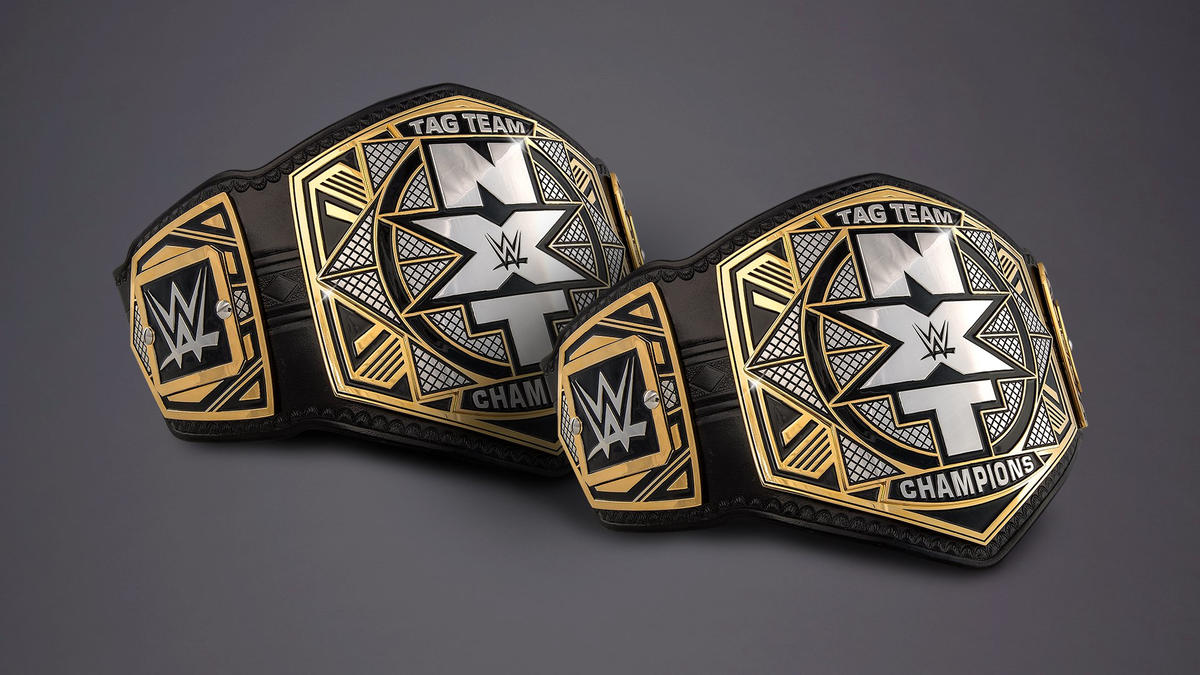 The NXT Tag Team Championship has been vacated following the controversial ending of last night’s title match between The Viking Raiders and The Street Profits, WWE.com has learned.

Additionally, NXT General Manager William Regal is prepared to make an announcement regarding the future of the titles on next week’s episode of NXT on WWE Network.

The Viking Raiders entered last night as the reigning champions, but after declaring that no team would be able to defeat them, Ivar & Erik told Regal they would relinquish the titles. Taking exception to The Viking Raiders’ brash words, Montez Ford & Angelo Dawkins then issued a challenge, leading to an impromptu championship main event. At the height of the battle, The Forgotten Sons barged in and attacked The Viking Raiders, causing the match to be thrown out. The carnage continued after the bell, with Oney Lorcan & Danny Burch joining the three teams in a wild brawl.