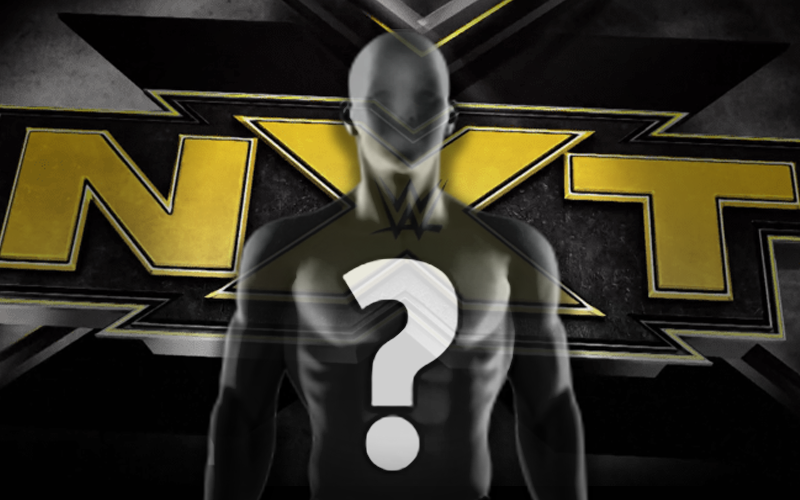 WWE has been in the process of calling up some NXT Talent to the main roster, however there is one NXT Superstar that the company apparently doesn’t have high on their priority list.

On the latest episode of Wrestling Observer Radio, Dave Meltzer discussed NXT Superstar Cameron Grimes. He noted that Grimes isn’t even part of the upcoming TakeOver card this Sunday, and that he isn’t high on WWE’s priority list at the moment.

With more Main Roster call-ups being rumored and reported to be coming soon, it looks as though we can assume that Cameron Grimes will not be one of them. However, this should provide the opportunity for Grimes to be featured more and receive more spotlight on NXT TV.

We will keep you updated if we hear anything else about Cameron Grimes, his status with NXT, or more about potential main roster call-ups.

(Thanks to our friends at Ringsidenews.com for the quote.)