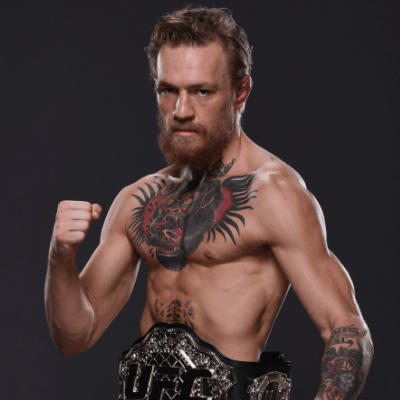 Conor McGregor has hinted at a stunning return to UFC after posting a cryptic tweet on Thursday night seemingly in response to Khamzat Chimaev’s callout of the Irish superstar.

The Notorious announced his shock retirement from MMA for the third time in four years back in June. Explaining his decision to retire, the Irish superstar said:

Yet McGregor has since been inundated with offers to return and had fans excited with a cryptic message on social media. The 32-year-old teased a comeback by writing on Twitter: “I accept.”

The short and simple message could also be in reference to a number of different possible fights from Tony Ferguson to Justin Gaethje, however Dana White disagrees.

Swedish welterweight ace Chimaev, 26, won two fights in ten days on Fight Island as he broke out in the pro ranks. He recently claimed he travelled to Ireland to “beat up” McGregor – only to be detained by police and dumped in a cell.

Hours before the Irishman’s ‘I accept’ tweet, Chimaev had posted:

“I can smash all these guys… I’m not cocky guy I’m just confident. I understand if they don’t want to fight me. If Conor wants to fight, I’m down for that. I’d love to fight a southpaw. I’d do really well.”

However, others believe McGregor was responding to Ferguson’s call-out earlier this week. El Cucuy had issued the challenge for Mac and Dustin Poirier to fight him in a UFC lightweight title eliminator. He told ESPN:

But McGregor being the name draw that he is, he could have been put on notice by UFC president Dana White’s recent statements. The American promoter admitted that he still believes McGregor vs Khabib Nurmagomedov II is the “fight to make”. When asked who could be the Russian’s next challenger if he defeats Gaethje, White responded: “He is fighting Gaethje next”.