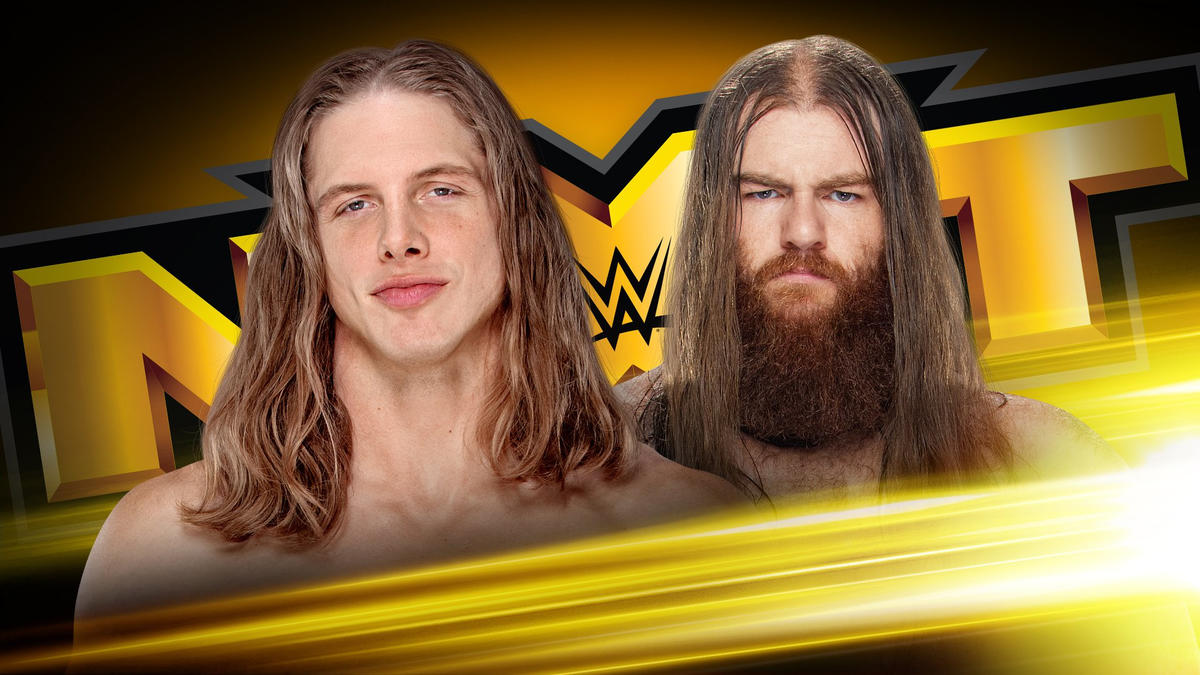 After a summer of ruthless sneak attacks and chaotic brawls, Matt Riddle and Killian Dain are now set to clash in a lawless Street Fight on Wednesday, Sept. 18, on the first live, two-hour edition of NXT.

Since their rivalry began, the NXT Universe has witnessed The Original Bro and The Northern Ireland Nightmare crash through the entrance stage, render tables to toothpicks and brutalize each other with steel stairs. Dain won their only official one-on-one match last month by viciously targeting Riddle’s already-injured ribs, but despite the devastating beating, Riddle wanted more of The Beast of Belfast after the bell. Their melee continued outside the arena after NXT went off the air, only ending when Dain crushed Riddle beneath a steel ladder.

With it now abundantly clear that a standard match cannot contain the mayhem, the sports-entertainment world is in for an epic free-for-all when Riddle and Dain collide in a Street Fight in which disqualifications and count-outs will not apply. Which Superstar will back up his claim of being the toughest man in NXT when the rules are thrown out the window?

Don’t miss this seismic brawl when NXT goes live on Wednesday, Sept 18! The first hour of NXT will air on USA Network at 8/7 C, and then the action will continue live on the award-winning WWE Network at 9/8 C.
Article source: WWE.com