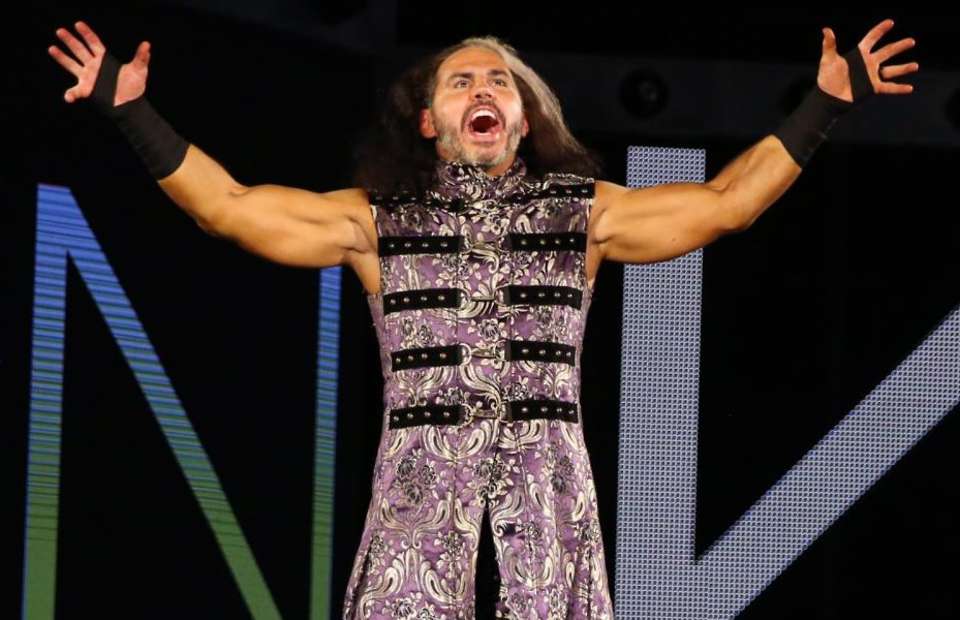 Matt Hardy recently left WWE following his contract expiring and signed a full-time deal with All Elite Wrestling. Hardy, like other AEW stars, whose contracts allow them to work for NJPW. He has expressed interest in working for the promotion, but isn’t sure if his body could take a part-time schedule.

Hardy was interviewed by Wrestling Inc, and he talked about his conversations with Tony Khan, and the possibility of working with New Japan Pro Wrestling. He did state that he would be interested in doing a small feud that that ended at Wrestle Kingdom.

“I could do New Japan if it makes sense. In my conversation with Tony, I said if I was gonna do New Japan I’d be interested in maybe doing a small feud that ended at Wrestle Kingdom. I wouldn’t want to go to Japan and work part-time. I don’t think my body could handle that with the wear-and-tear and travelling. I’m very happy doing this one day a week at AEW.”

“Later once society gets back to normal in the future, I can do outside appearances and signings. There’s so much creative freedom and freedom of schedule with AEW.”