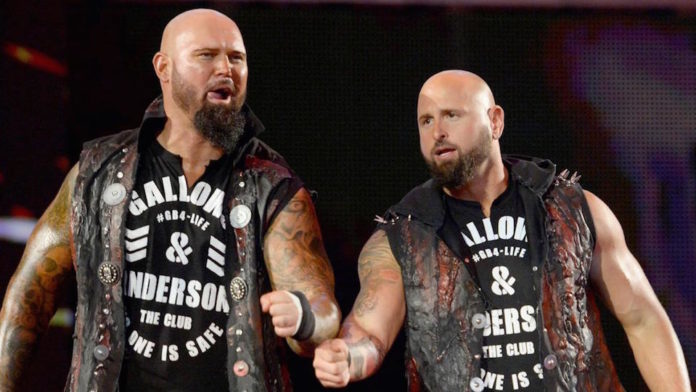 As has been previously reported on multiple sites, Impact Wrestling have been heavily pursuing Luke Gallows & Karl Anderson ever since the pair departed WWE.

According to reports, the promotion had offered the team “incredibly strong deals” over the weekend. Ryan Satin of Pro Wrestling Sbeet has gone on to further report that the signing was a “done deal”. The reports state that the contract will also allow them to work with NJPW when travel restrictions permit.

Anderson & Gallows were unsurprisingly released from WWE on April 15 and both have no-compete clauses attached that are set to expire on July 18. It is expected that they will make their Impact debuts at Slammiversary or shortly after. At this time Impact Wrestling has yet to confirm the signing but an announcement is expected soon.