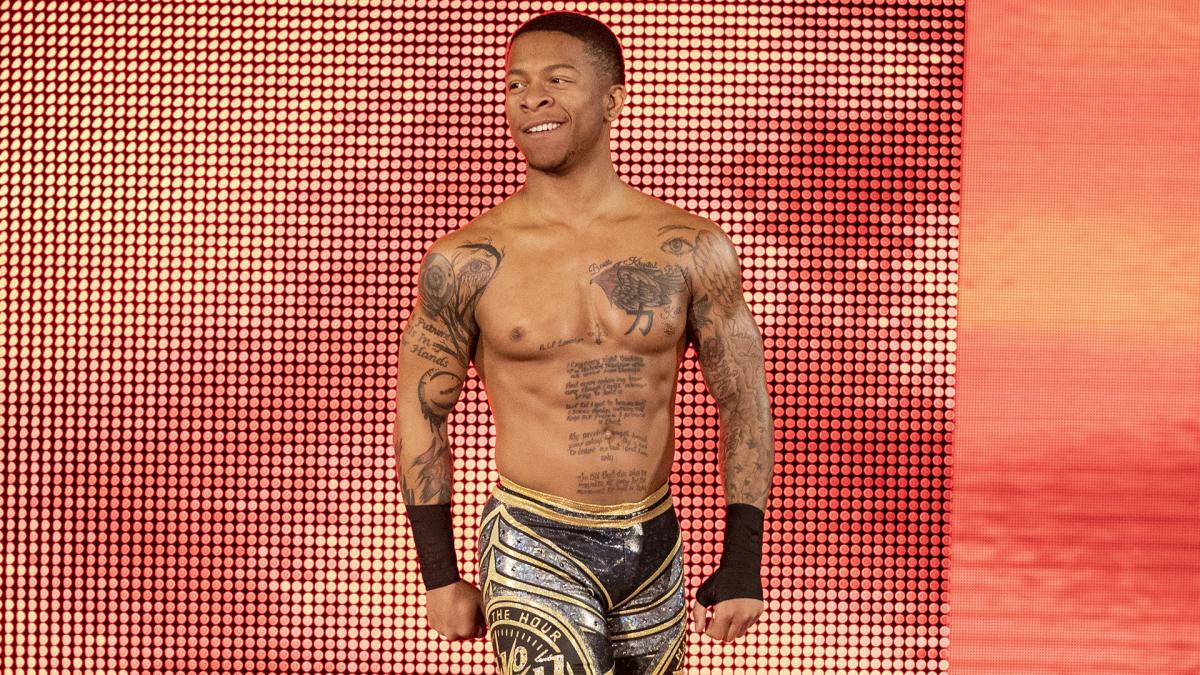 Prior to being called up to the main roster as a part of WWE Raw, Lio Rush had spent over a year with NXT.

Upon Raw call up Lio Rush was placed into a program with Bobby Lashley where he served as his manager and mouthpiece. The two had a pretty decent and entertaining that lasted for a good part of 2019.

Lio Rush recently spoke to Sean Ross Sapp of Fightful, and he talked about his call up to the main roster and his debut on Raw. He stated that prior to his arrival at the arena that night, he had no idea what was planned for him or why he was called up.

“So, we would get these random text messages of like, “Hey, we need your information. You’re needed for this thing.” Like, I don’t know who it is, but we just get the messages and we’d give the information. I remember I was on 205 Live at the time. I was coming back home and I was just resting. I think it was a Saturday. I end up getting a text and it said, “Hey, Lio. We need your information. You’re needed for RAW on Monday.” I was looking at it, my wife was right next to me, and I was like, “This must be a joke. Somebody’s messing with me right now.” Then I got a notification on our little talent relations app and I saw that I was booked for Monday Night RAW and I was like, “Oh, man, this is crazy.” But, they didn’t tell me what I was doing. I just showed up in my suit, scared as hell. I set up my stuff in the locker room and I went in catering. I was just waiting around that day. I didn’t know why I was there.”

Rush goes on to say that even once he got to the arena that he still wasn’t sure what he was doing. No agents or producers, or anyone from the top had approached him to clue him in as to what the plan was. It was actually Bobby Lashley who approached Lio and filled him in.

“Then Bobby Lashley walks up to me and says, “Hey, what’s going on, man? You hear what we’re doing?” I was like, “Uh, no, I haven’t. We’re doing something?” and he said, “Yeah, I think. I don’t know all the details, but I think we’re supposed to be a team or something.” I was like, “Oh, man, that’s crazy. Okay.” Then he was like, “Yeah, Paul Heyman said that he was going to talk to us later about the details.” So, a couple of hours later I’m suited up. They told me to just go in the wait in the arena. Bobby and Paul come in, and they’re telling me what the deal is and that this is Vince’s idea. I’m like, “Okay.” I was asking him like, “Is this permanent? Or is this just for tonight?” They’re said, “No, I think this is you’re on RAW now.” I was like, “Oh, shit.” That was cool.”

Bobby Lashley and Lio Rush were paired as a team for months, until eventually he was taken off of WWE television in the Spring of 2019. He would eventually make his return to TV but it was once again as a part of WWE NXT. Rush would eventually end up capturing the WWE Cruiserweight Title, but that was enough to save him for the most recent wave of WWE releases last month.

The post Lio Rush Says He Had No Idea Why He Had Be Called Up To RAW appeared first on BodySlam.net.