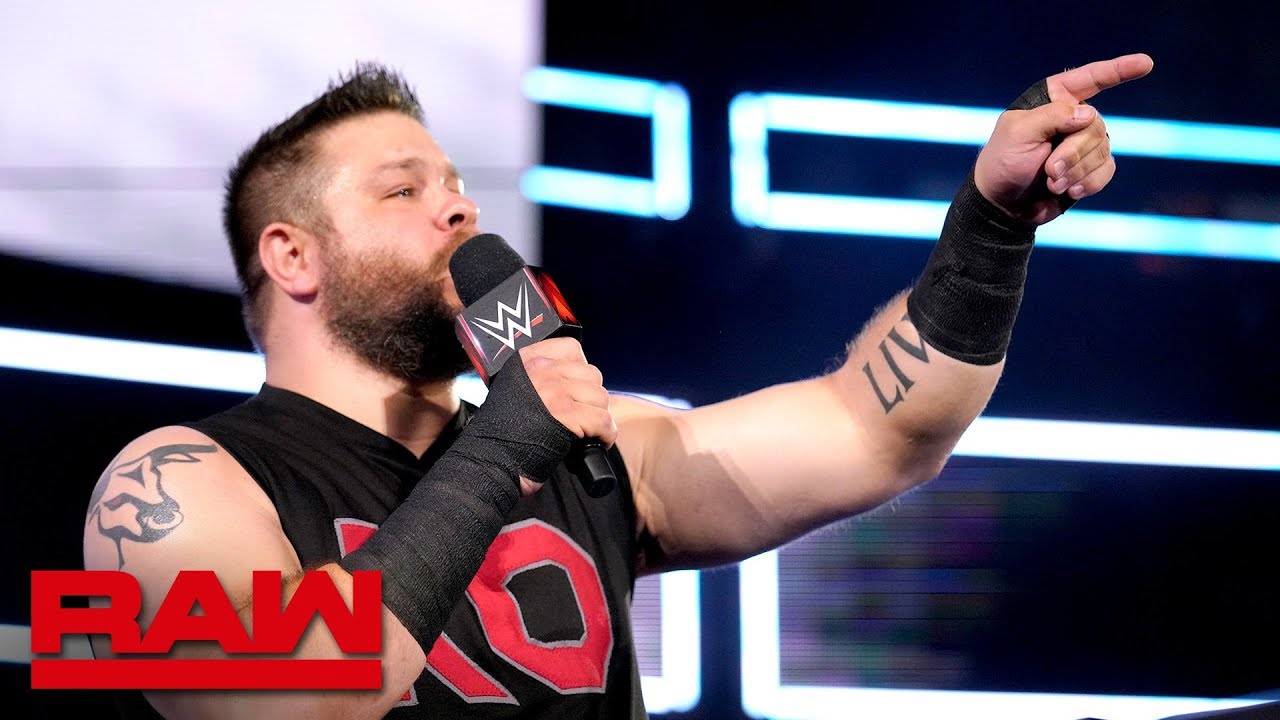 Kevin Owens has been out of action for a while now. He was written off WWE television, due to suffering a knee injury. He had double knee surgery back in October.

On this week’s RAW, Sami Zayn’s return promo was announced. During the third hour of RAW, Kevin Owens would get his own as well.

His expected return date is around Wrestlemania. However, WWE might push it back until after the event. Regardless, it will be great to see Owens back in the ring.