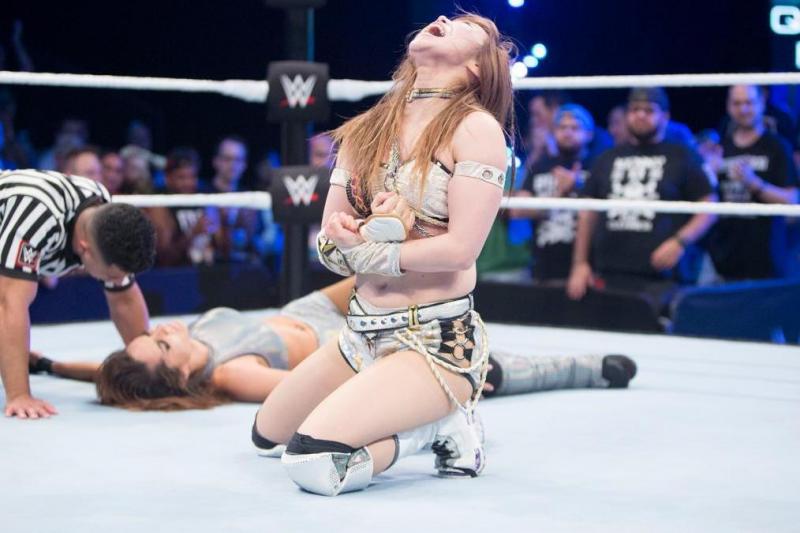 It was reported earlier this week that Kairi Sane has a pretty complicated relationship with WWE right now. She has been on the sidelines after suffering a head injury at the hands of Nia Jax in May where she suffered a huge cut after being thrown into the steel steps.

Per the report, there were plans back in May for Kairi to go over to Japan and work as an ambassador for WWE. There was no word at the time on how that would have impacted her in ring career with the company.

In an update, Dave Meltzer reported in the latest edition of the Wrestling Observer Newsletter that Sane will be returning to Japan soon, but before she does so she is slated to return to RAW where she is listed for the tapings being held today at the WWE Performance Centre in Orlando.

WWE have known about Sane returning to Japan since some time in May. The idea before that last Sane vs. Nia Jax match, where Sane got thrown headfirst into the steps, was to run a career-ending injury angle with Sane, so that she could return to Japan.

Observer reports that there had been talk that once her contract was up with WWE, Sane would wrestle for one more year back home in Japan and then retire from in ring action. Sane signed a three year WWE deal back in March 2017.