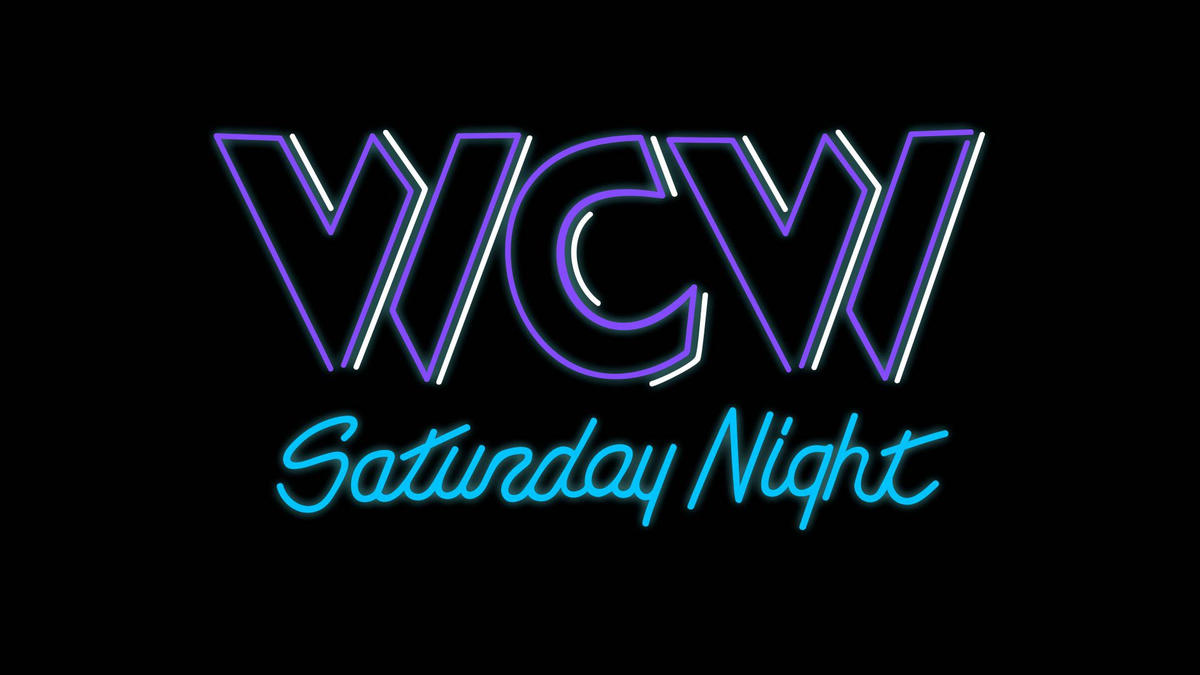 WCW Saturday Night makes its WWE Network debut. Enjoy over 50 hours of WCW’s early ‘90s flagship program from the famed Center Stage in Atlanta, Ga. Watch as the careers of “Stunning” Steve Austin, Cactus Jack and Dustin Rhodes take off, and enjoy action from established greats, such as Ricky “The Dragon” Steamboat, “Ravishing” Rick Rude, Sting and many more.