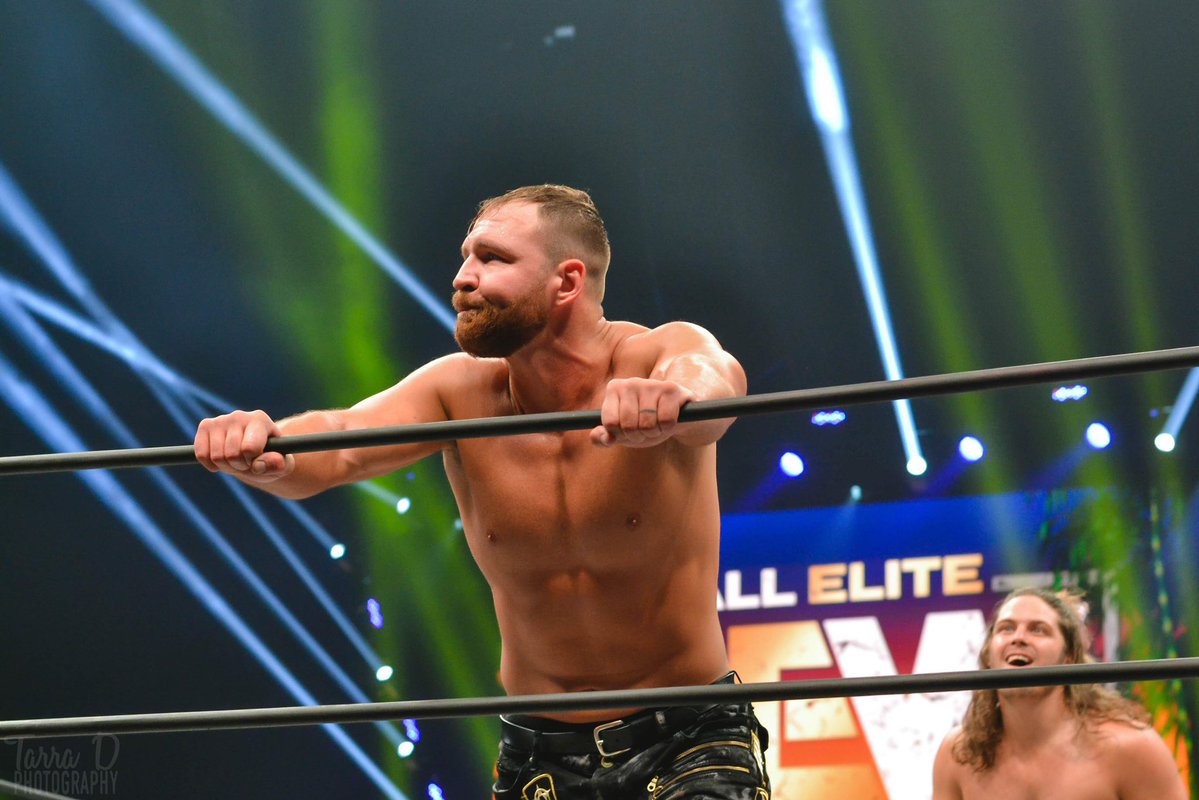 Former WWE Superstar Dean Ambrose shocked the wrestling world when he debuted with AEW as Jon Moxley back at Double Or Nothing in May. Since then, Moxley has been competing in Japan for NJPW, capturing their IWGP US Title and accumulating 10 points in this year’s G1 Climax Tournament.

Moxley is set to have his first match for All Elite Wrestling at ALL OUT on August 31st against Kenny Omega, and we now know who he will be facing when AEW begins their weekly TV program on TNT as the company announced his opponent for the second week of TV on October 9th.

AEW announced that Jon Moxley will be facing another former WWE Superstar, as he will take on Shawn Spears on October 9th in Boston.

Tickets go on sale for that Boston event this Friday.

I get to put down 2 bitches in under 2 months.