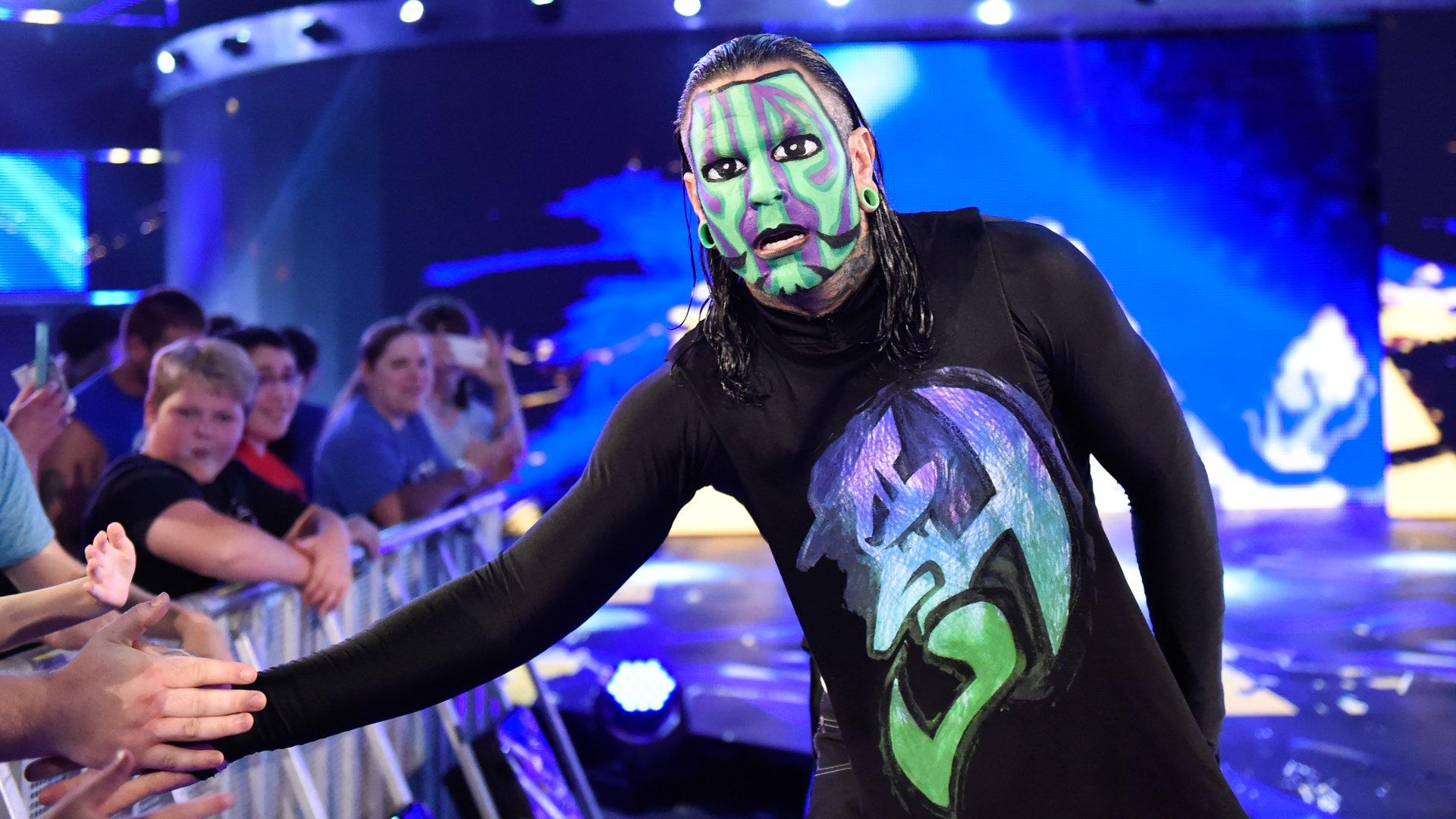 Jeff Hardy was recently arrested for driving while impaired and driving on a revoked license. Quite a few people were concerned over this and now he will be appearing before a Court.

According to a report by PW Insider, Jeff Hardy has been ordered to appear before a Court on Thursday, November 7th. He will be facing the charges of the aforementioned offences.

Hardy has also had his driver’s license revoked for at least 30 days pending his hearing.

Hardy is still recovering from a knee injury, for which he had surgery. He suffered the injury during an April 20th house show. Lars Sullivan was blamed for the injury, as part of the storyline.

Jeff is scheduled to make an appearance at Ringside Fest on November 3rd as well.

We will provide updates regarding Jeff Hardy once we get to know more.