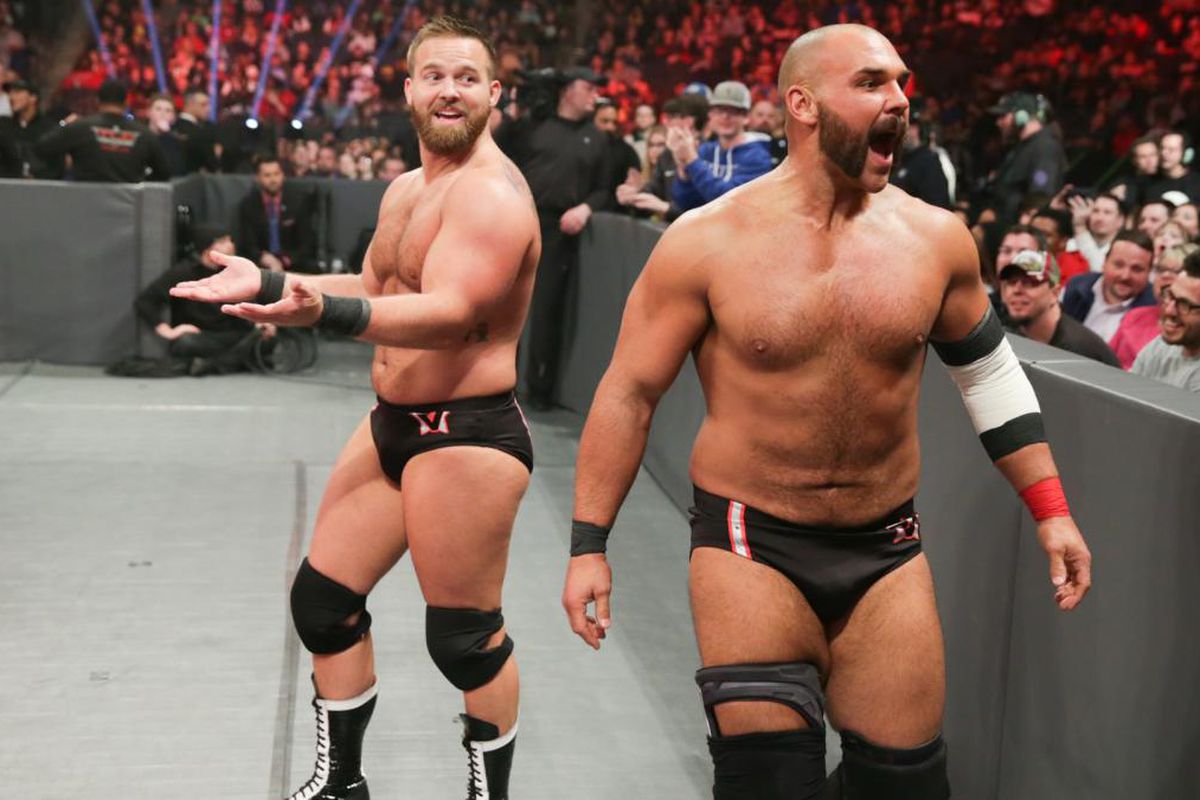 Dash Wilder and Scott Dawson – The Revival, asked for their releases from WWE earlier this year, however they were not granted their requests. In fact, WWE added injury time to the back end of Dash Wilder’s contract due to him missing time after suffering a broken jaw shortly after their call up to the main roster.

The Revival have been offered new contracts, but have yet to re-sign and are still slated to become free agents in 2020. Despite the duo asking for their release, that doesn’t seem to be in the cards for the team especially after WWE’s release of four Superstars yesterday.

According to a report from Fightful via their patreon, there is some feeling within WWE that after the company’s decision to release Luke Harper, Sin Cara, and both members of The Ascension, that this could be an example of WWE messing with The Revival.

One person in the company joked with us, saying “It’s either a coincidence or next level f*cking with The Revival that a bunch of people get granted their releases, but they can’t release them because they have a title match on next weekend’s show.”

The Revival are scheduled to face The New Day at WWE’s TLC PPV on December 15th for the SmackDown Tag Team Titles.