On this week’s Indy Spotlight, we highlight Kaci Lennox! 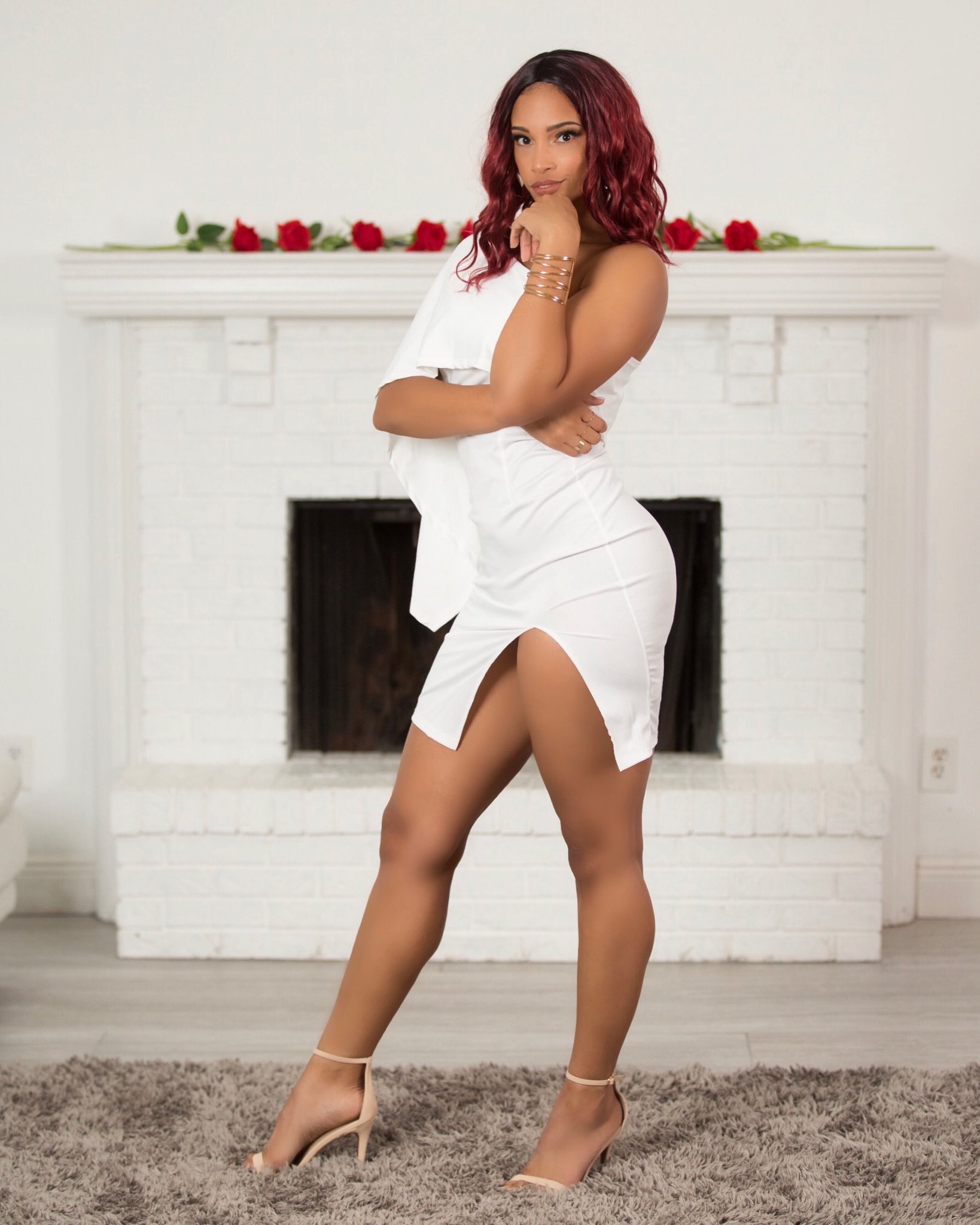 Perhaps more than ever before, professional wrestling / sports entertainment fans are getting to see just how multidimensional many wrestlers are.  They see, for example, that some wrestlers are just as passionate about public policy issues as they are about their in-ring work. Others can deliver convincing heel promos and then seamlessly transition to the stand-up comedy stage. “Multidimensional” seems like an appropriate term to describe Kaci Lennox. (She’s a Gemini, after all!) Originally from Baltimore, Maryland and nicknamed the “Charm City Angel,” Lennox has developed a strong résumé in the professional wrestling industry. She has appeared in Major League Wrestling (MLW), IGNITE Wrestling, and Shine Wrestling, among other promotions.

Not only does Lennox hold her own in the ring against both women and men, but she also serves as the lead backstage and ringside correspondent in MLW. Additionally, Lennox is a natural in front of the camera even outside the wrestling ring. As her social media makes apparent, she finds joy in modeling when time allows.

It is also apparent that Lennox is a student of the game when it comes to professional wrestling. In our research of several past interviews featuring Lennox, we found that not only is she a long-time wrestling fan, but she also admires and studies wrestlers both on the the independent scene and in the mainstream promotions. Given her athleticism, mic skills, look, and energy she brings to each match, it would not surprise us to see her become a household name in the near future. We recently reached out to Lennox to learn more about her love of modeling, the links between her real self and her in-ring persona, and her approaches to navigating the difficult circumstances that are currently playing out both nationally and globally.

Thank you for taking some time to talk to us. Your Twitter and Instagram bios reveal that you’re involved in both pro wrestling and modeling. Is there anything you’ve learned from modeling that you apply to your work in the wrestling industry (or vice versa)?

KL: I love to model. I love to do photo shoots and get glammed up. But I am in no way a model lol. I actually went to a modeling school and was told that I need to “lose my hips” before I could be signed. But modeling has taught me to know how to work my body. It’s taught me ways to stand in the ring so fans can take flattering photos. And it’s taught me how to have that confidence. How to be able to walk, react and how to hold myself.

We sometimes hear pro wrestlers say that their characters are either their real selves times ten or a toned down version of their actual personalities. How would you describe Kaci Lennox in relationship to who you are in everyday life?

KL: You definitely heard right! A lot of athletes are themselves tenfold. And that’s exactly what Kaci Lennox is. In real life I am sassy, I’m nice, I am hard-hitting, I’m blunt. I’m a Gemini, so I kind of play off of that and just be myself.

If you could customize your dream entrance at WrestleMania or any other pro wrestling show that typically draws a huge crowd, what would you have happen in that entrance?

KL: Honestly, just getting to the main stage would be amazing. I haven’t really thought of an exact entrance I would like. I’d love fireworks for sure. Or maybe something glittery!

In our research for this interview, we also learned that you’re a big fan of Edge. What is it about the “Rated R Superstar” that draws you to him?

KL: Edge was someone that I got hooked on when I was younger. I’d definitely say that I always got excited for his spear. But Edge was just always one of the cool guys. He had such a smooth demeanor to me. To me, it was as if I could meet him and we’d be instant friends. And his work was always on point.

Finally, and most importantly, with the ongoing pandemic, issues of race and racism, and police brutality at the center of most conversations in our country these days, it’s understandable that many people are feeling sadness and anger, among other emotions. What self care are you doing to maintain at least some sanity in these difficult times? Are there any fun hobbies keeping your spirits up?

**Be sure to follow Kaci Lennox on the following social media platforms: