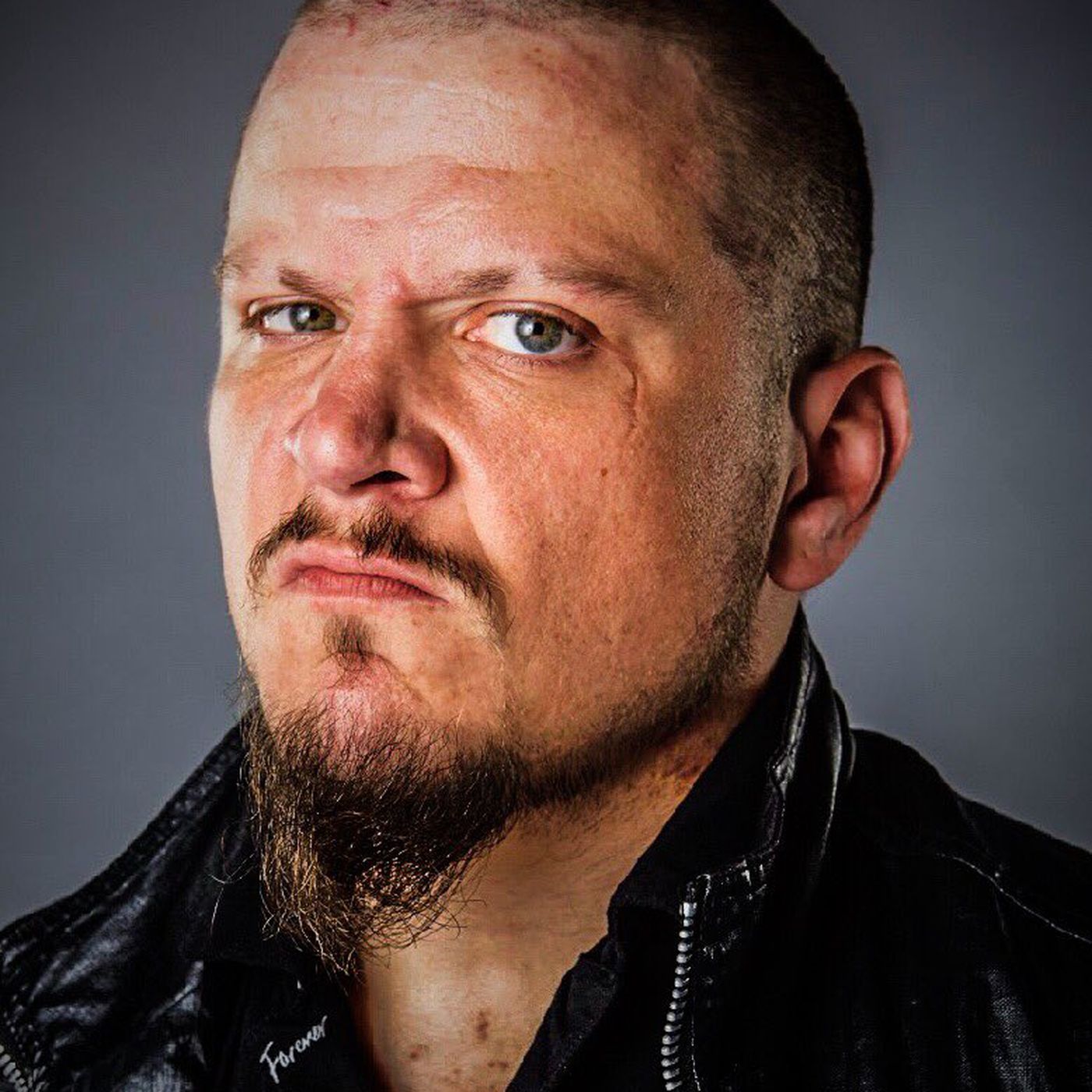 IMPACT Wrestling and Michael Elgin recently parted ways after the superstar was accused of sexual abuse/assault, and it seems that he had a few more problems on his way out of the company. As per a report from Sean Ross Sapp of fightful.com, it seems that not only was it a rough last few months for Elgin, but he was also involved in a physical altercation with another wrestler – former Impact World Champion Sami Callihan.

“The two recently were setting up a match that also involved Ken Shamrock, and disagreed on how the match should start. The disagreement escalated to the point where the two ended up fighting and Scott D’Amore had to step in. Not that it’s related, but IMPACT also released a statement that Elgin will no longer appear on their programming. He was involved in the planned Slammiversary main event, and a Team Canada tease.”

There are no details on who came out on top in the fight, or exactly how physical it was, but what is certain is that the altercation quickly became heated before turning physical and the two men had to be broken up.