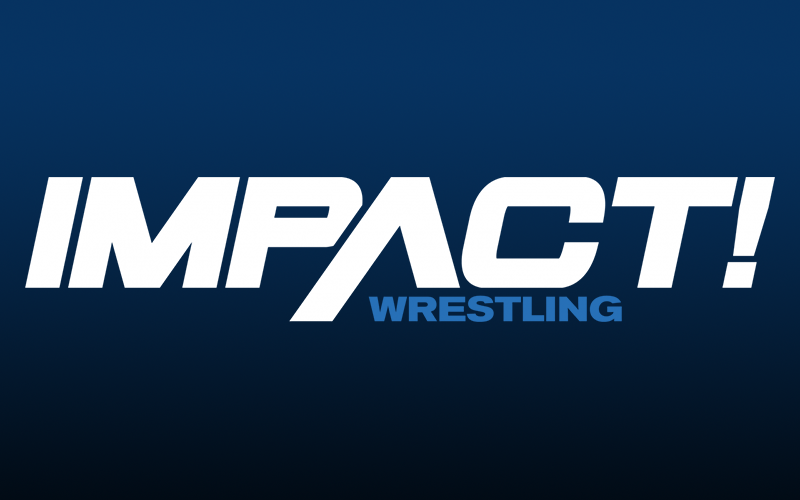 Earlier this year Ethan Page took to Twitter to tell why he has heat with Davey Richards. Davey had no showed Ethan Page’s A1 Wrestling event in February. Davey was booked because he had canceled on Page before and wanted to make it up to Ethan.

It seems that one half of the current Impact Wrestling tag team champions The North still holds a grudge against Davey Richards.

After a fan tweeted at Impact to bring Richards into the company, Page quote tweeted it saying “I’ll ask for my release if he shows up”

It doesn’t seem like Impact has any interest in Davey Richards and this was just a fan question. That didn’t stop Ethan from taking a stance on the situation.