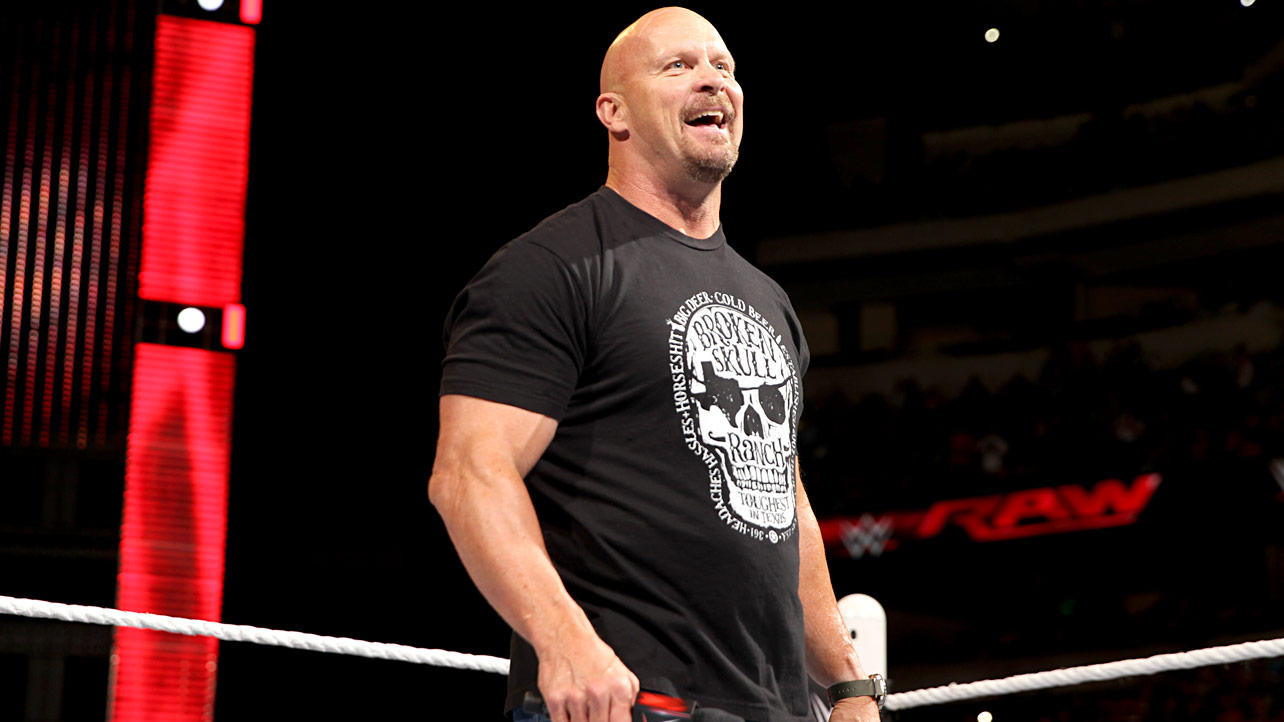 Steve Austin’s Broken Skull Sessions has produced three memorable interviews so far. The Undertaker, Goldberg and Kane have all spoken to Steve Austin. His fourth interview will certainly be an interesting one as he is set to interview WWE Hall Of Famer Bret Hart.

According to a report by PW Insider, Steve Austin and Bret Hart filmed an episode of Broken Skull Sessions in Los Angeles. It is not known when the interview will air.

WWE Hall of Famer Bret Hart was in Los Angeles over the weekend, filming an episode of Steve Austin’s Broken Skull Session for the WWE Network.

There are certainly many things the two can talk about. Especially their iconic Wrestlemania 13 match. Perhaps we will get to know more about what went on behind the scenes.

The post Guest For Next Broken Skull Sessions appeared first on BodySlam.net.