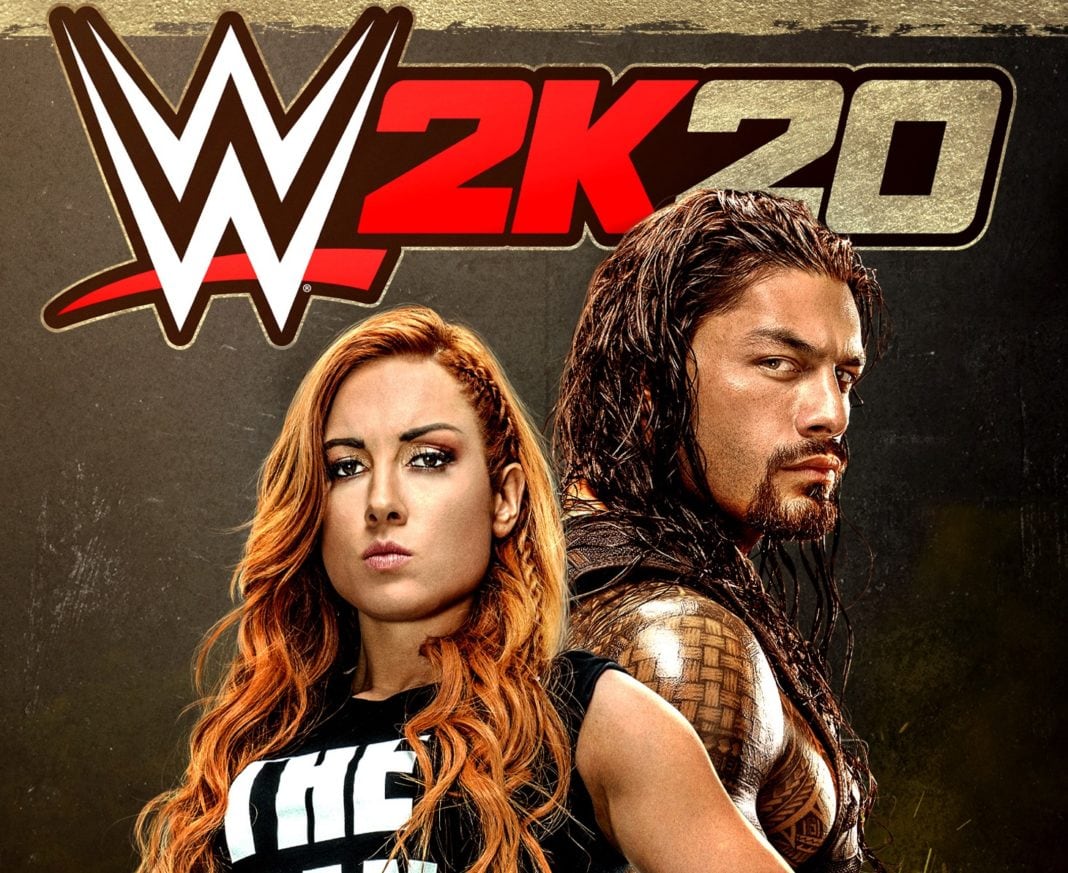 WWE 2k20 has been out for nearly a month but the game has been less than perfect, if at best subpar. There has been plenty of bugs and problems with graphics. The hashtag “#FixWWE2k20” was trending the day of the game’s release.

A former writer for WWE Smackdown vs Raw, Justin Leeper posted a video on Youtube and claimed several developers have quit and due to poor sales, WWE 2k21 will be cut down in budget size.

Leeper had the following statement:

“2K and the people within it are trying to distance themselves from it. I’ve heard about double digit people who were on the team who have quit. They haven’t left for other stuff, they just quit because, ‘Man, I don’t want this stink on me anymore. 2K20 is selling poorly, it’s doing poorly all around. That means the budget is going to be cut. It means 2K21 is gonna have to be made for less money. Less money to fix things, innovate, and now there are about ten less people on the team. As you can tell, the outlook is not good for 2K21 either.”

It hasn’t been officially announced that the budget for WWE 2k21 will be cut but things can become difficult due to the fact that Yuke’sand 2K split just months before the game’s release. With the split between Yuke’s and 2K that is allegedly another reason the game has undergone so many problems.

H/T to Fightful for the transcription.