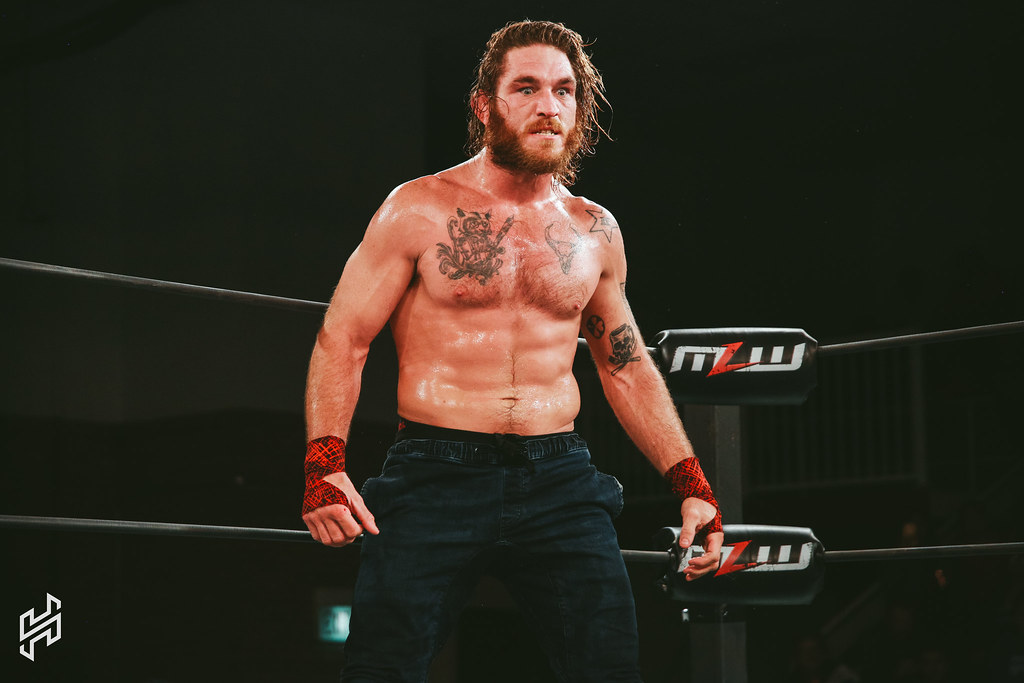 Details of Lawlor’s new deal with MLW were not disclosed. You can see the official MLW press release announcing Tom Lawlor’s new exclusive multi-year deal with the company below.

Joining the league with its seminal return in 2017, Lawlor has emerged as one of the most respected and popular wrestlers in the league, dethroning Low Ki in February to win his first World Heavyweight Championship at SuperFight.

“We went into extra innings to get this deal done,” said Court Bauer, MLW CEO Court Bauer. “Tom’s talent, passion and leadership are second to none. We’re all beyond pleased to have his continued presence in MLW for years to come.”

“After months and weeks of trying to figure out the next step in my career, I have come to the conclusion that indeed there is no place like home, and no where that I would rather continue to swing for the fences than in Major League Wrestling,” said Tom Lawlor. “I’m happy to announce that myself and management have come to terms that will keep me in the ring with the top talent, wrestlers, and fighters under the MLW banner. While I was able to reach the peak of the mountain and become world champion in the past, I have since realized that there are entire new ranges for me to conquer and I look forward to getting to the summit alongside the fans and supporters of MLW. Stay filthy!”

Lawlor, an MMA fighter turned top ranked wrestler, will next compete at the Opera Cup in New York City on December 5 at the Melrose Ballroom.

MLW is the parent company of the MLW Radio Network, the leading provider of professional wrestling podcasts in the world with 5-6 podcasts in the top iTunes 100 in the sports category on the average day.