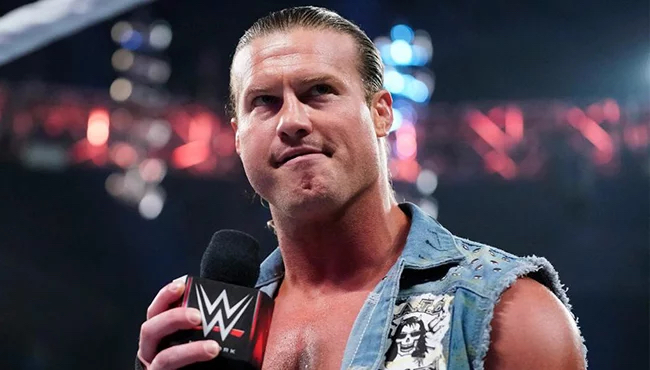 Dolph Ziggler made a surprise return earlier this year at the Royal Rumble after taking some time off from the company. He had previously commented on this saying that he had hoped for more time off, but the roughly 2 and a half months was the most time he had had off in over 14 years.

Since his return things haven’t been so great for Ziggler, Dolph wrestled WWE Hall of Famer Goldberg in a losing effort last weekend at SummerSlam, and then lost again on RAW to The Miz. So where does this leave Ziggler? What is next for the Show-Off?

According to a source in WWE that I spoke with this past Monday was supposed to be Dolph Ziggler’s last day with the company. I was told that there was a “handshake deal” in place between Vince McMahon and Dolph Ziggler, and that Vince would let Dolph out of the deal following SummerSlam so that Ziggler could pursue his “other projects.”

On Monday prior to RAW, Dolph approached Vince McMahon to thank him, however it was then that Vince told Dolph that he could not let him out of his deal, and that he would “rather just pay him to stay home.”

This situation is especially interesting because WWE has just advertised Dolph Ziggler in a triple threat match for the title that will take place on the first episode of SmackDown Live on Fox. However, it now appears as though Dolph is no longer being listed and the previously mentioned title match is now been changed to a six-man match.

It is also no secret that the last thing Vince McMahon wants is to lose one of his top Superstars to another project – like what happened with Moxley and AEW.

We will keep you updated if we hear anything more about this developing situation with Dolph Ziggler and his current status with WWE.

(Please credit Cassidy Haynes and Bodyslam.net when using this news.)