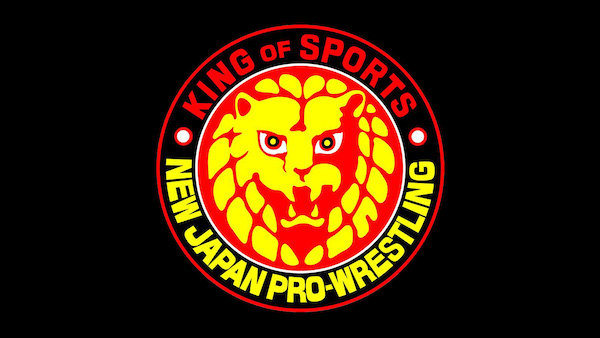 EVIL brought with him a new look, new theme and now has two brand new championships to match. This was a huge shock and one of the most surprising results in NJPW history, as the always popular Naito once again has a heavyweight championship reign cut short, this time by his former stablemate EVIL.

It was also revealed post-match that Dick Togo has joined Bullet Club and will be managing EVIL! Togo was disguised as BUSHI, leading some to believe that LIJ had a second betrayal. After the match we saw Hiromu Takahash challenge EVIL for either of his newly acquired championships, but not because he wants the belt, he just wants revenge on the man who turned on his faction and has now defeated his leader.

These are huge developments for NJPW as they look to give the product a shot in the arm. Tetsuya Naito once again faces a long road to redemption to get back to the top of the New Japan mountain, Bullet Club are back in control but with EVIL as their centerpiece, Dick Togo is ready to embark on the biggest run of his career, and LIJ will certainly be out for revenge.