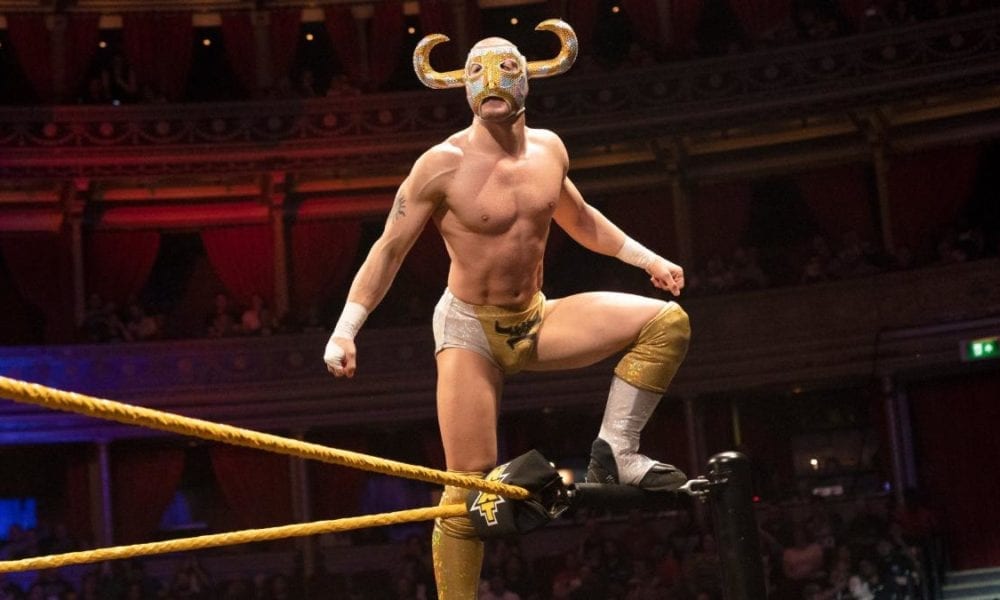 The #SpeakingOut movement is far from over as several wrestlers have been called out for sexual misconduct. WWE Superstars such as Jack Gallagher, El Ligero and Travis Banks were among those mentioned in the list. Gallagher was earlier released by the company and now Banks is following suit.

According to a report by John Pollock, Travis Banks has been released from his WWE NXT UK contract. He was called out for abuse by Millie McKenzie.

It also seems that El Ligero has been released by WWE as well. Ligero publicly responded to his allegations, admitting to some while denying the rest. He is no longer on the WWE website. On top of that, he also deleted his Twitter account.

It was then confirmed he was released by WWE. We will have to see if WWE will release more Superstars.