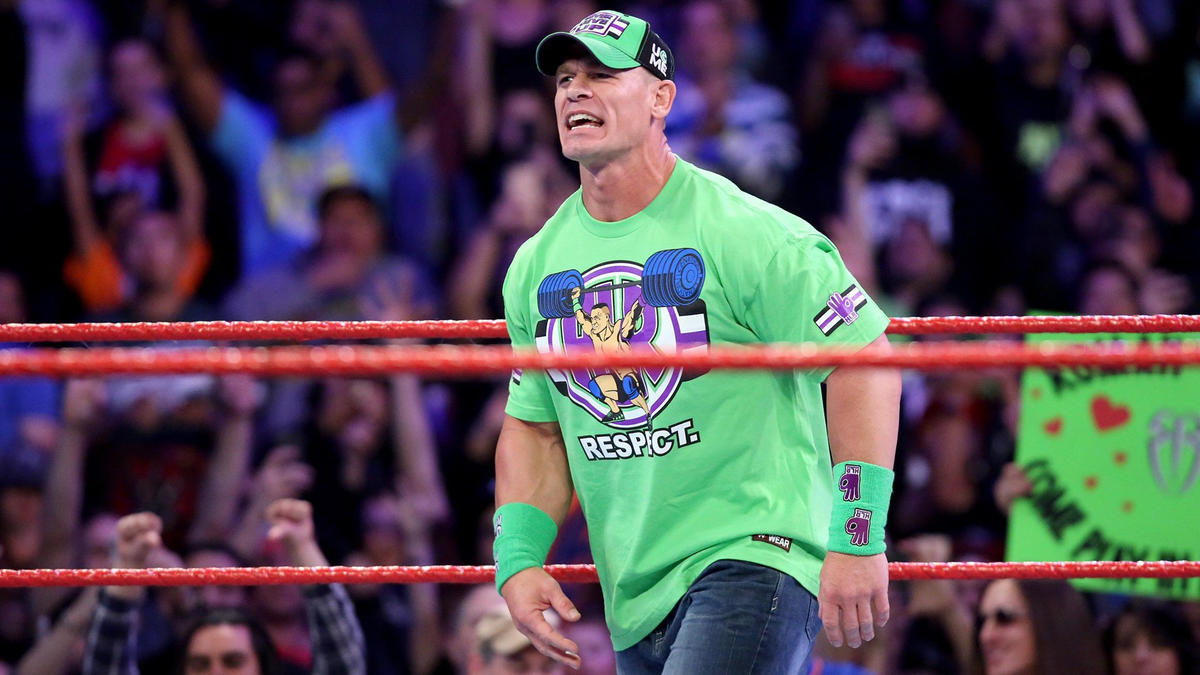 OK, we might be getting a little ahead of ourselves here, but after seeing a photo of 16-time World Champion John Cena in an apparent audition to be the human star of Nickelodeon’s forthcoming “Blue’s Clues” reboot, we can’t help but imagine the possibilities.

The photo of Cena — clad in in the signature green striped shirt and khaki pants of the series’ original host, Steve— was tweeted by Adweek senior editor Jason Lynch.

If he got the gig, Cena would be running said scavenger hunts on the new show, but that could prove difficult for The Cenation Leader. He himself can’t be seen, after all.

Cena will host the Nickelodeon Kids’ Choice Awards on Saturday, March 24, at 8 p.m. ET on Nickelodeon.