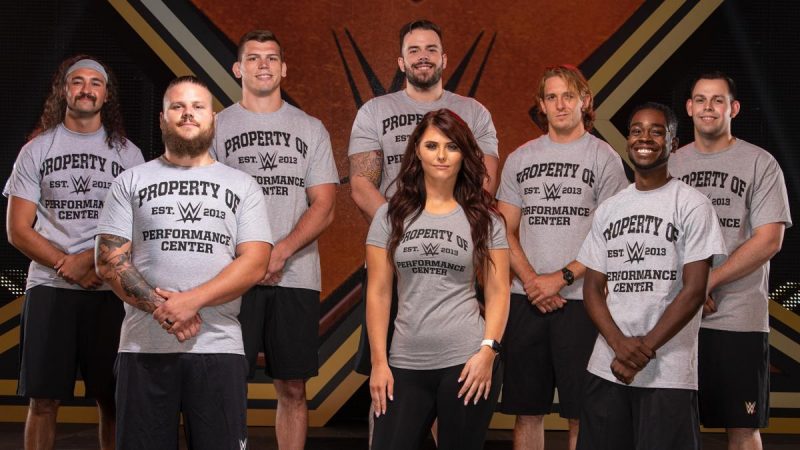 WWE’s most recent Performance Center class featured several talent from EVOLVE, a company they purchased recently. Some of that talent has made their way to television already like August Grey, Leon Ruff, and Curt Stallion.

These contracts have been reported to be short term for several reasons, and those three have already reaped the benefits of them.

Fightful Select has details on the the contracts this particular class have signed and why it’s been so good for those three in particular.

We’ve learned about the deals that several of the incoming or recent WWE signings are on. The initial deals are worth $60,000 downside guarantees, with added $500 bonuses with each episode of television that they end up on. We’re told that some of the original short-term agreements jump up to $80,000-$85,000 in January, and the bonuses will increase significantly, possibly even tripling for television appearances.

Several within WWE were happy that WWE had moved to shorter-term agreements to help the company avoid stockpiling and hoarding talent without using them as we’ve seen them do in the past.

Grey has found himself on both 205 Live and NXT, while Ruff has been on NXT and Stallion on 205 Live. Hopefully the trio have impressed enough to find themselves able to ink a long term extension.