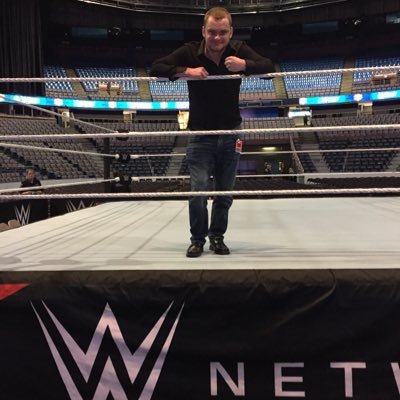 Chris Van Vliet and David Benoit discussed a majority of topics in their interview including how AEW has brought his passion back for professional wrestling and how he wants to become a wrestler just like his father was.

David’s middle name is Chris and he has decided that he wants to go by Chris Benoit Jr and use Chris’s old music as his own.

David also states that he has been trying to get his father into the WWE Hall of Fame.

David also shares the fact that in 2007, Chris was planning on retiring , opening up a wrestling school, and was offered a producer role in WWE as well.

David is trying to get Chris into the HOF.

Chris was looking to retire in 2007, open a school and was offered a WWE producer role.

Middle name is Chris and wants to wrestle as Chris Benoit Jr. Wants to use Chris's music pic.twitter.com/wRZE4YuRVK

For the interview in full with David Benoit, look below.