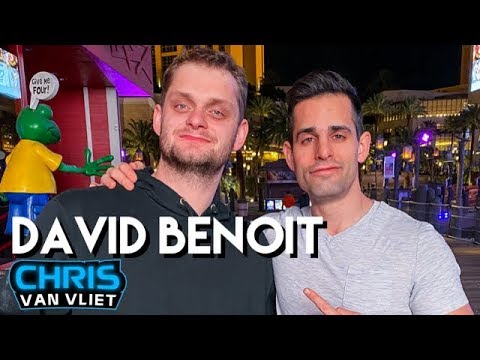 Chris Van Vliet interviewed David Benoit this past week which was the first time David Benoit has opened up about the tragedy regarding his father.

Van Vliet and Benoit discusses how David wants to go by Chris Benoit Jr for his wrestling career and how he’s made an effort to get his father in the WWE Hall of Fame.

David Benoit had the following quote to say regarding wrestling being his goal now and how All Elite Wrestling got him back into wrestling.

Also while being interviewed by Van Vliet, David Benoit also mentioned that he is blackballed from WWE.

For the full interview check out the video below:

The post David Benoit Found His Passion for Wrestling Again Because of AEW appeared first on BodySlam.net.