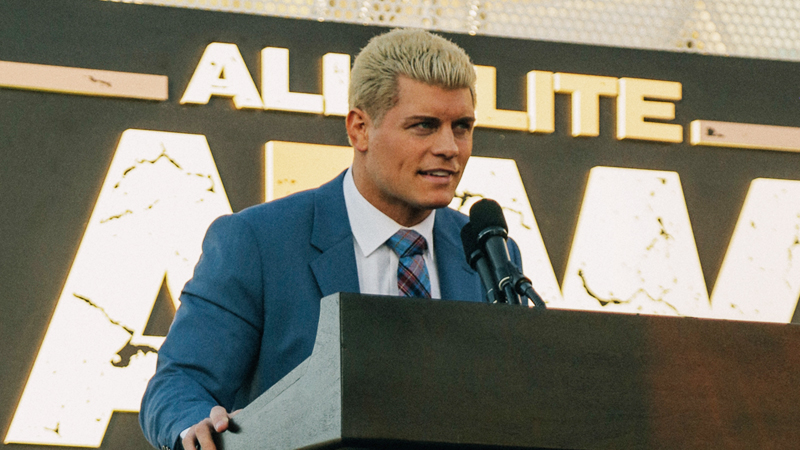 Cody Rhodes was recently asked about Sammy Guevara’s suspension and what it means for his future. As previously reported, AEW suspended Guevara for some comments he made on his podcast back in 2016 where he said he “wanted to just go and f**k and r**e” Sasha Banks when he was working there as a developmental talent.Guevara has since apologized for the comments and has spoken with Banks via phone.

AEW says Guevara will be undergoing extensive sensitivity training and his status with the company will then be reevaluated. Rhodes said: