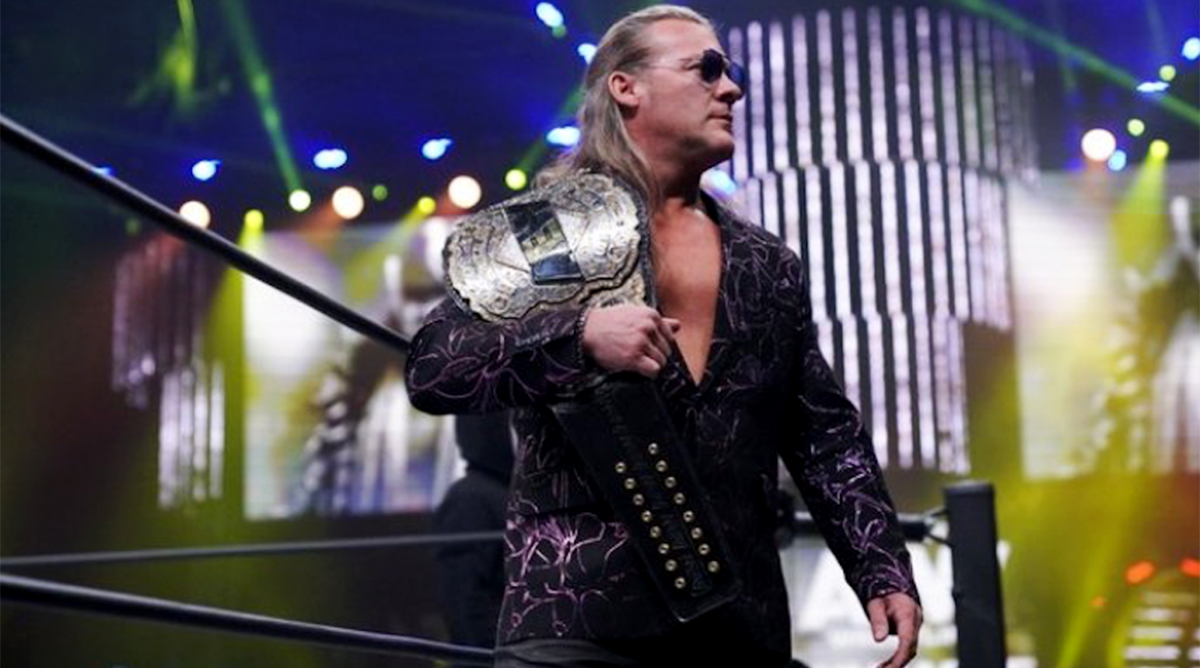 During the scrum, Jericho was asked about the “Wednesday Night War”, and how AEW so far has yet to lost to NXT in the ratings. Jericho responded by saying that AEW would beat anything that they were up against on TV. He also went on to say that NXT has lost what made it special, and then compared it to WWE’s version of ECW back in 2009.

“Well, I mean, once again, this is not a war that we started. It’s not a war that we asked for.. But we don’t care who you put up against us. You could put the Super Bowl, The World Cup, you could resurrect John and George and do a Beatles reunion. We can’t control that. All we can do is continue to have great shows and organic shows. This is not prefabricated. There’s not scripts being written and approvals being made and all this other stuff. I think that’s kind of showing in AEW’s product. That’s why the segments, and the promos, and the backstage stuff, and the fights have been very amazing because it’s been real.”

He continued by saying:

“So, am I surprised that we’re winning? Of course not. I knew we’d win. Our star power crushes NXT’s star power and exactly what I knew was going to happen. NXT, what made it cool before, it was a standalone thing. Now it’s just another WWE show. It’s like, you know, 2009 ECW, so good for them. God bless them. I’m sure at some point Roman Reigns will be on NXT now, and Hulk Hogan will return to a TV studio for the first time since 1981 in Memphis. That’s fine. All we’re going to do is continue to worry about ourselves, concentrate on our storylines, our matches, and our characters, building stars.”

On tonight’s episode of AEW Dynamite, Chris Jericho and Sammy Guevara will contend for the AEW Tag Team Titles when they challenge SCU (Kazarian & Scorpio Sky) for the belts.

(H/T Fightful for the quotes.)