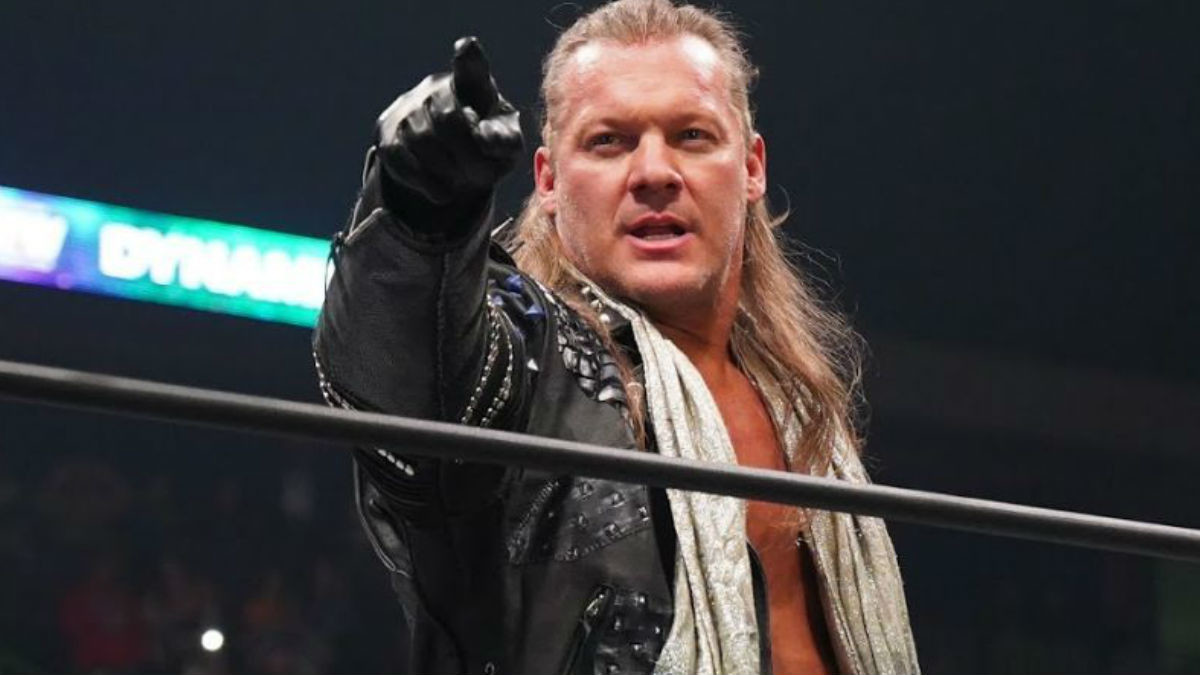 Chris Jericho revealed on the latest edition of Talk is Jericho that he suggested Dr. Luther as the leader of The Dark Order to AEW officials. However, The Young Bucks wanted the role to go to Marty Scurll. Brodie Lee ended up serving as that role. Here is what Jericho had to say:

“So I sent it to The Bucks, because The Dark Order was kind of Nick and Matt’s thing, so I was thinking let me just show it to Tony and Cody, ya know, Tony’s the boss, right? And Cody is like, I like his delivery, he’s got that cadence of Jake Roberts. And then they said, let’s bring him in for basically a screen test, that’s kind of what it was.”

“I think right off the bat, the Bucks were like, we want, I think the original plan was Marty Scurll to be the leader of The Dark Order, and then they wanted Matt Hardy, which then morphed of course to Luke Harper. So I think that you were out of the equation because they had other guys in mind.”