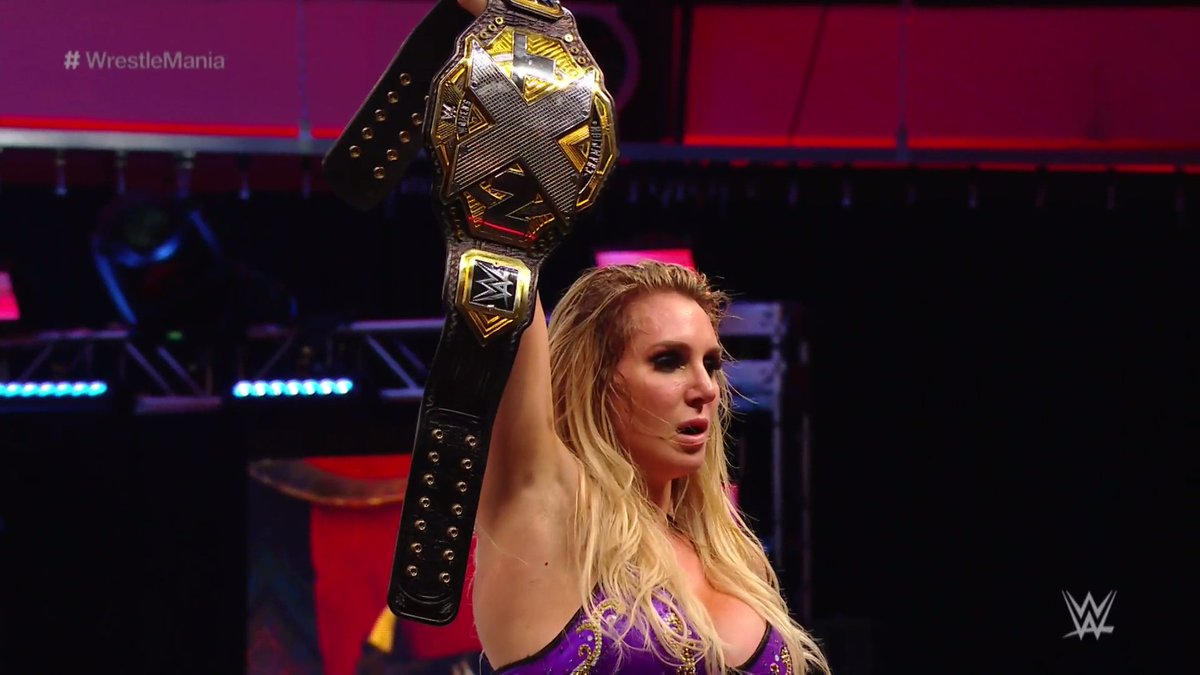 Night 2 of WrestleMania 36 kicked off with the NXT Women’s Championship match between Charlotte Flair and the defending Rhea Ripley.

The match solid and featured a lot of hard hitting action, which saw Charlotte focus most of her attention throughout the contest on the left leg of Ripley.

In the end, Charlotte Flair locked in the figure four before finally bridging up into the Figure Eight. From there it was just a matter of time, as Ripley eventually tapped out, earning Charlotte her second reign as NXT Women’s Champion.