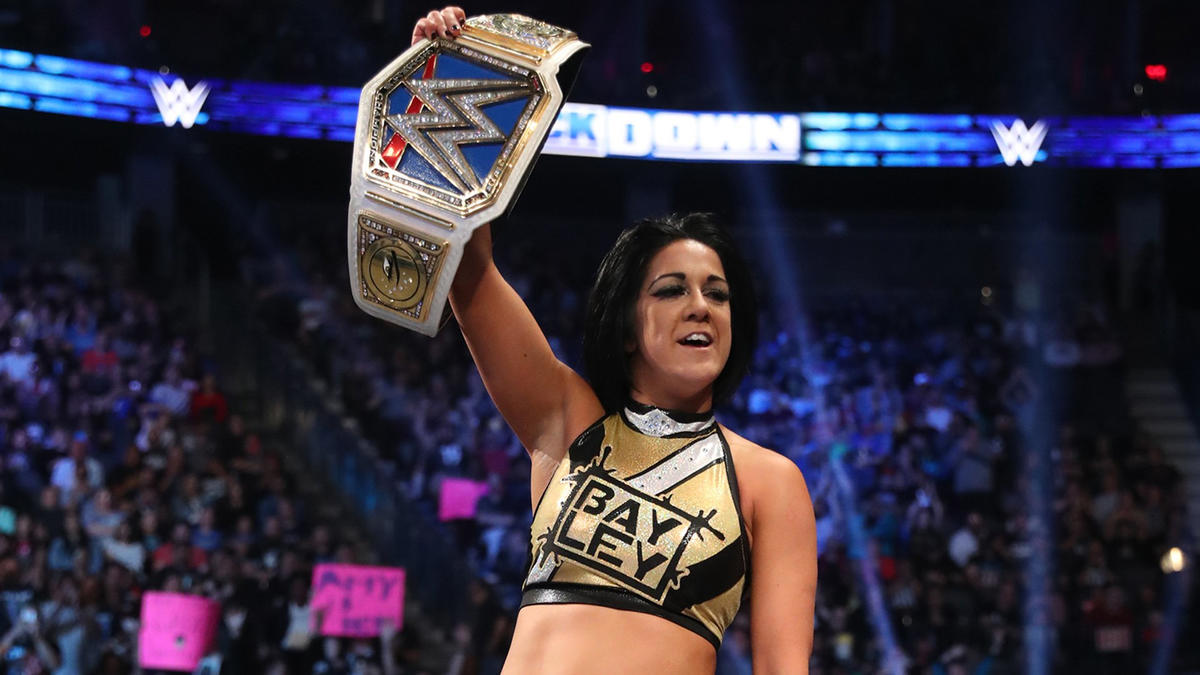 Bayley will address the SmackDown Women’s Championship situation tonight on WWE Clash of Champions with her opponent unable to compete.

Nikki Cross, who was scheduled to challenge for the title, is not medically cleared.

Additionally, Shayna Baszler & Nia Jax are not medically cleared and will not defend the WWE Women’s Tag Team Championship against The Riott Squad tonight. The situation surrounding the titles will be addressed tomorrow night on Raw.

Tune in to WWE Clash of Champions tonight at 7 p.m. ET/4 p.m. PT on the award-winning WWE Network to see how Bayley responds, and watch Raw tomorrow night at 8/7 C on USA Network to learn what’s next for the WWE Women’s Tag Team Titles.