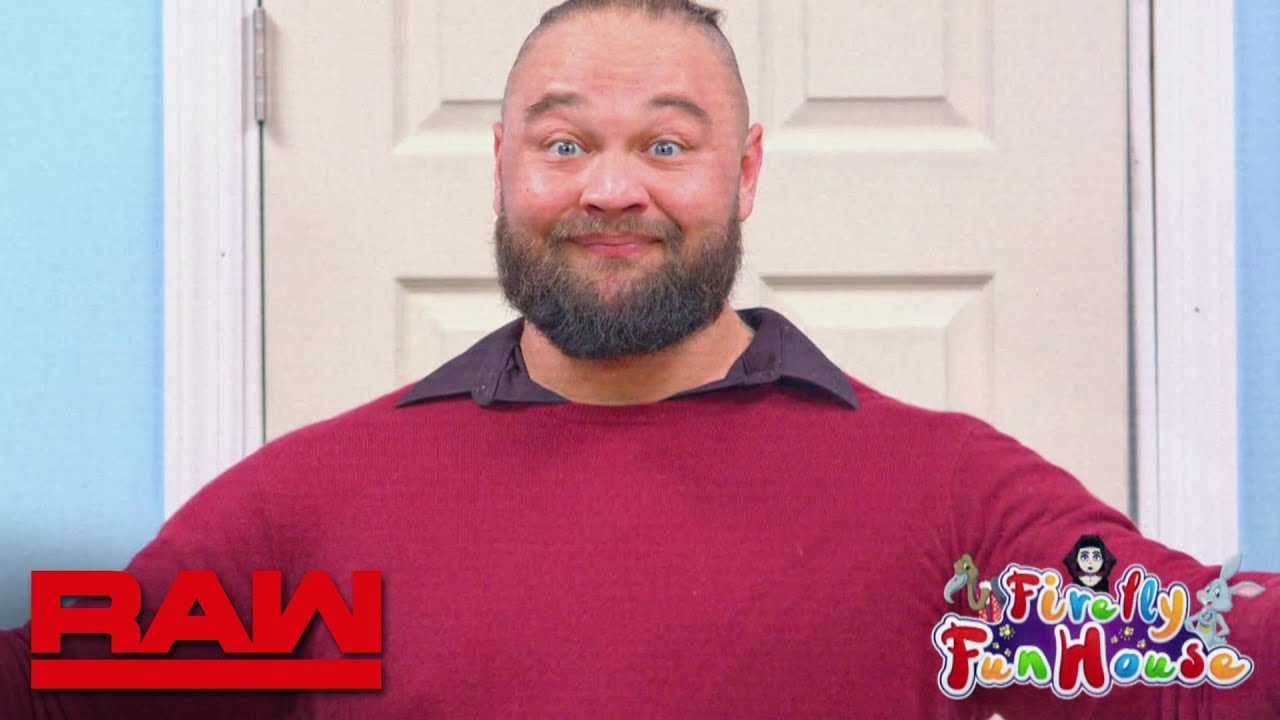 Bray Wyatt’s Firefly Fun House was his vision and he helped create it every step of the way. His career was in dire straits as he had no creative direction and his character had gone stale. On this week’s RAW, he revealed his big secret and with it, breathed new life into his character.

Busted Open Radio spoke to Jason Baker and he discussed the creative process of bringing Bray Wyatt’s new gimmick together. Here is what he said:

“Oh, he’s the brain child, man. Like again, I can’t just sit here and be like I did everything, no. It was a group effort. He was, you know we’d be up 3 and 4 in the morning I’d wake up and go to sleep with text messages from him you know just spit balling ideas back and forth with each other and things. You know between him and Nick and Tom and everybody else we just all brought our little two cents to anything and you know I think that’s why it’s a success. It wasn’t just one person, it was a group effort. It’s either everyone goes home empty handed or everyone gets a Super Bowl type situation so yeah it was definitely a fun collaboration”

Bray Wyatt had a lot on the line with this new character and from the looks of it, it was a success. Now it is a matter of waiting to see what WWE does with him.