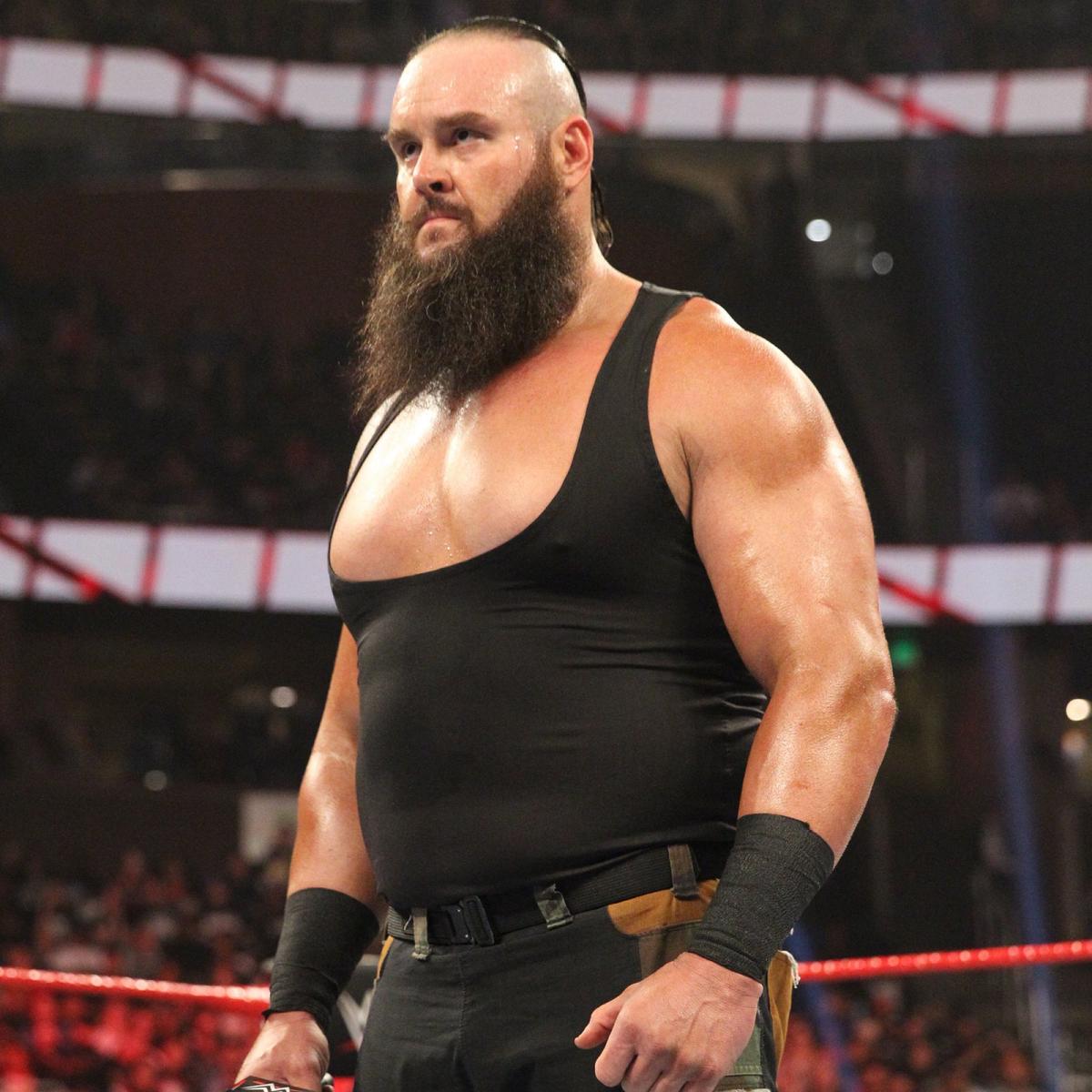 Braun Strowman has again fired back at Roman Reigns, for comments the ‘Tribal Chief’ made earlier. Strowman would make these comments while conducting an interview with SportsKeeda. ‘The Monster Among Men’ discussed Roman Reigns’ new attitude, stating that the wrestlers backstage are not happy with the current Universal Champion.

You can see Strowman’s comments below:

“Look, I’ll be honest with you, I’m a little bit shocked by it and pretty appalled. Umm, you know, I’ve always had a lot of respect for Roman. Even when we were trying to kill each other, you know, he helped me out a lot early in my career, and he went away, and stuff in the beginning of this pandemic and I applauded him for being selfish and taking care of himself and his family, first and foremost. Whatever he has been through, or gone through, that was, like I said, we had a long conversation. At the end of the day, I wasn’t supposed to be in the position that I was in, going into WrestleMania. Like time and time before and time and time again and after, when WWE calls my number, I take the ball, and I put my head, and I run as hard as I can. I have, and I will continue to do that for this company. Saying that and that being said, I don’t know where this attitude and smug chip on his shoulder that he’s got since he’s come back. I don’t know if it’s because he’s got this parasite Paul Heyman in his ear, you know filling his head up full with all this c***, and stuff like this, but you know, at the end of the day, I feel like he is carrying the Universal entitlement, just his attitude, his whole new attitude. I’m not really a fan of it, and I don’t think too many of the guys are in the locker room.“

Strong words from Braun there, these heated exchanges in the media have certainly added some fuel to the fire for tonight’s Universal title match between Braun Strowman and Reigns. Who will walk out of tonight’s Smackdown as Universal champion?