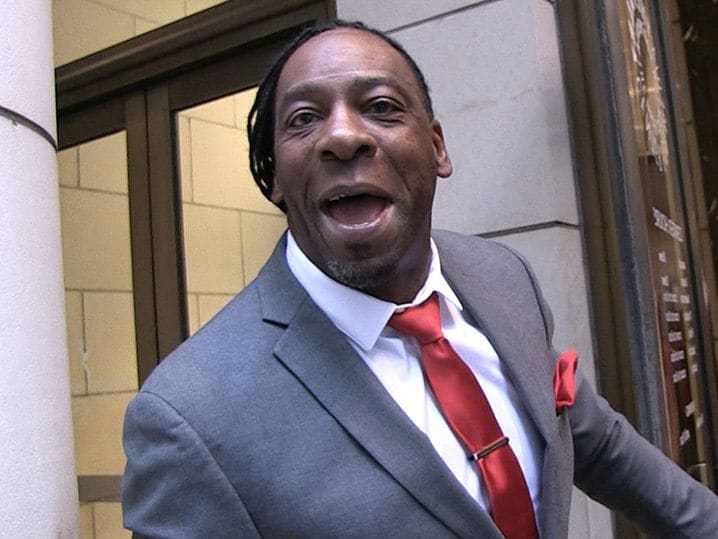 On Booker T’s Hall of Fame Podcast with Brad Gilmore, he was asked about how the WCW locker room felt about Jay Leno.

When Jay Leno came in, everybody was, they was on so many drugs man. Nobody was watching the kitchen or nothin. You gotta understand people was making so much money man.

So much money, didn’t nobody think about Jay Leno, they was partying.

Guys were bringing their golf clubs on the road, their girls. It was Animal House. It was nuts, cause they knew they weren’t working.
Booker T

There were rumors of frustration and low morale during the dying days of WCW. If the peak years were as Booker described, I could understand why people got so dejected when the company wasn’t making as much money.