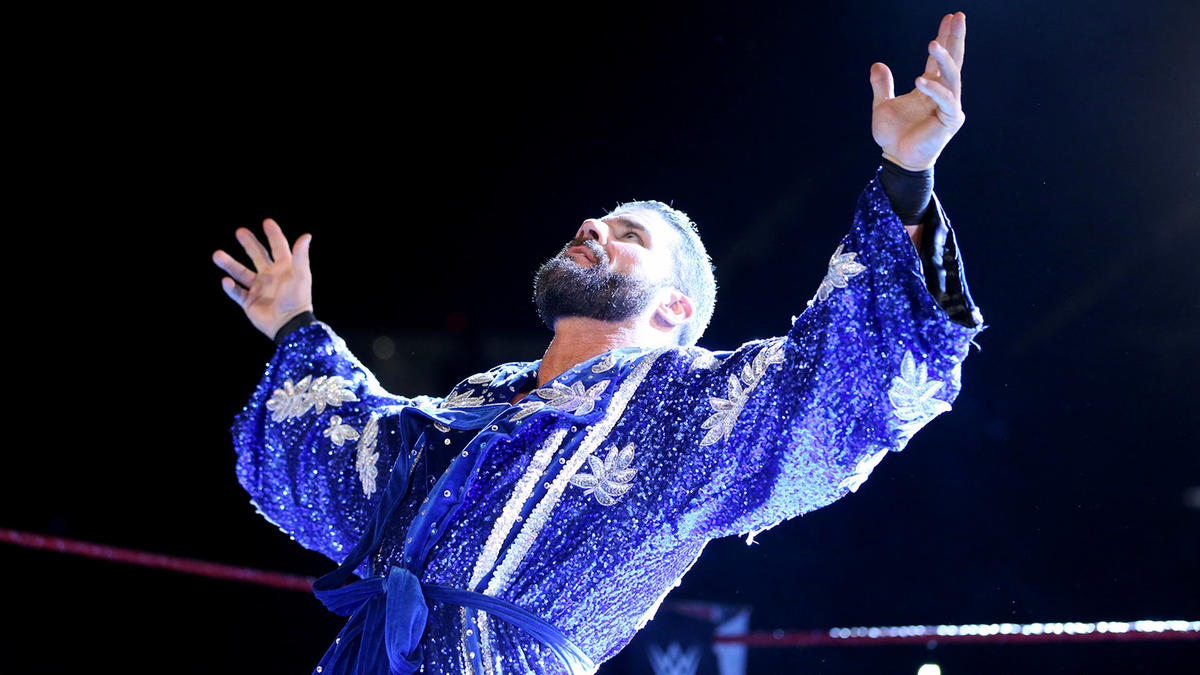 If we’ve learned anything from following WWE’s Superstars on social media, it’s that if you’re caught sleeping on a bus, at an airport or on a flight, you’re leaving yourself open to photographic mockery.
The latest target of this phenomenon? Bobby Roode, who tried to catch some shut-eye mid-flight during WWE’s exhaustive European tour this week.

As Roode drifted off to Dreamland, Zack Ryder snapped a pic of his fellow Raw Superstar, and the result is simply, well, “Snorious.”

We have to give props to Long Island Iced-Z for the wordplay, but we wonder: Will Ryder face retribution for this naptime snapshot?