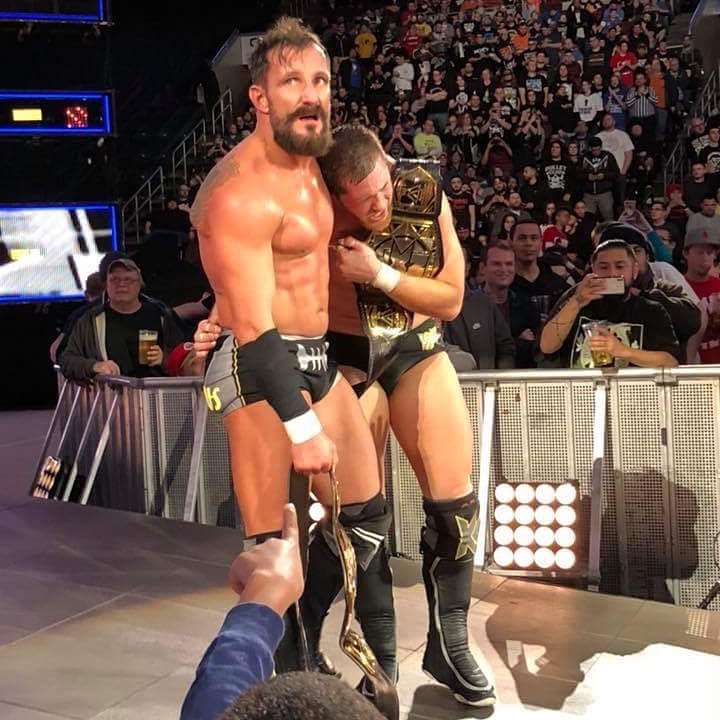 Bobby Fish was removed from the Undisputed Era’s tag team match on NXT this week. He was apparently injured, but in actuality, it was done for his safety.

According to a report by PW Insider, Fish was removed to the match owing to a fear he was knocked out after he took a bump to the outside. Thankfully, he seems to be doing fine.

The belief among those we have spoken with is that there was concern Fish might have been hurt or knocked for a loop taking his bump to the floor.  We are told he was walking around backstage after the show and seemed to be OK.

Roderick Strong was also there to take his place. We will keep you updated regarding Fish’s status as we learn more.