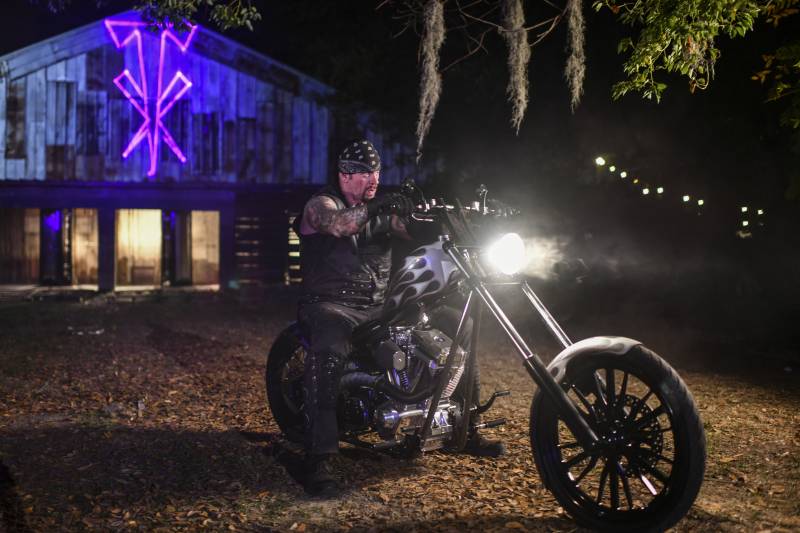 The first night of WrestleMania 36 closed out with the “Boneyard Match” between AJ Styles and The Undertaker. The match was well received and included some pretty great moments.

According to a report from What Culture, WWE filmed the Boneyard Match in Florida, and that it took the company five days to set up production for filming the match. In addition, it was said that it took about eight hours to shoot the entire match.

It was also said that the experience for the production crew was a positive one, and that WWE treated everyone well. 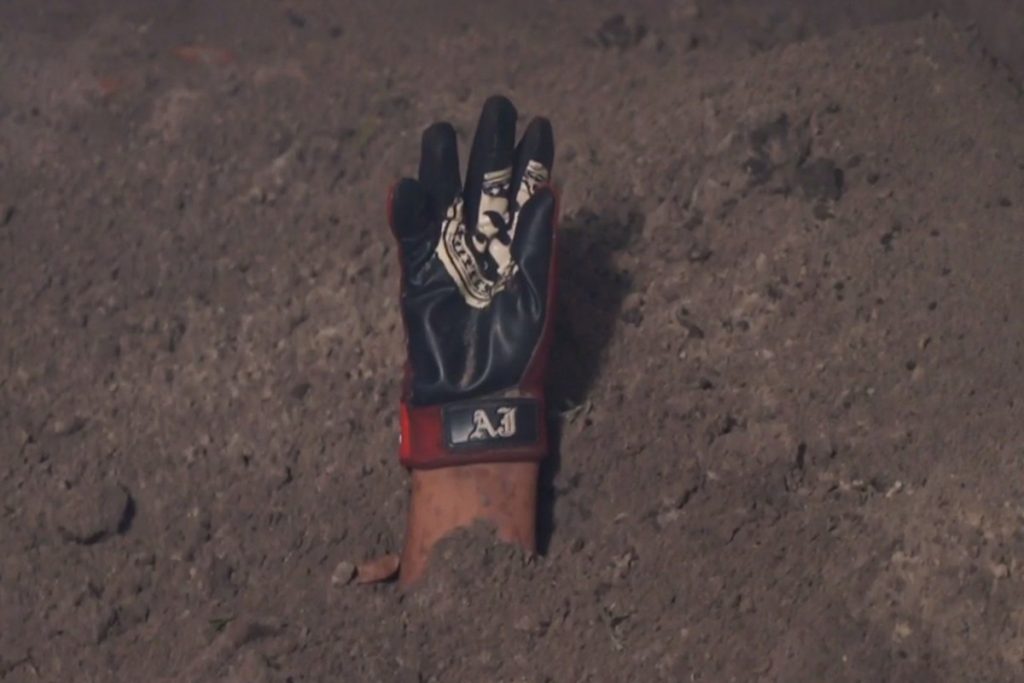 The post Behind The Scenes Details On Boneyard Match From Night 1 Of WrestleMania 36 appeared first on BodySlam.net.