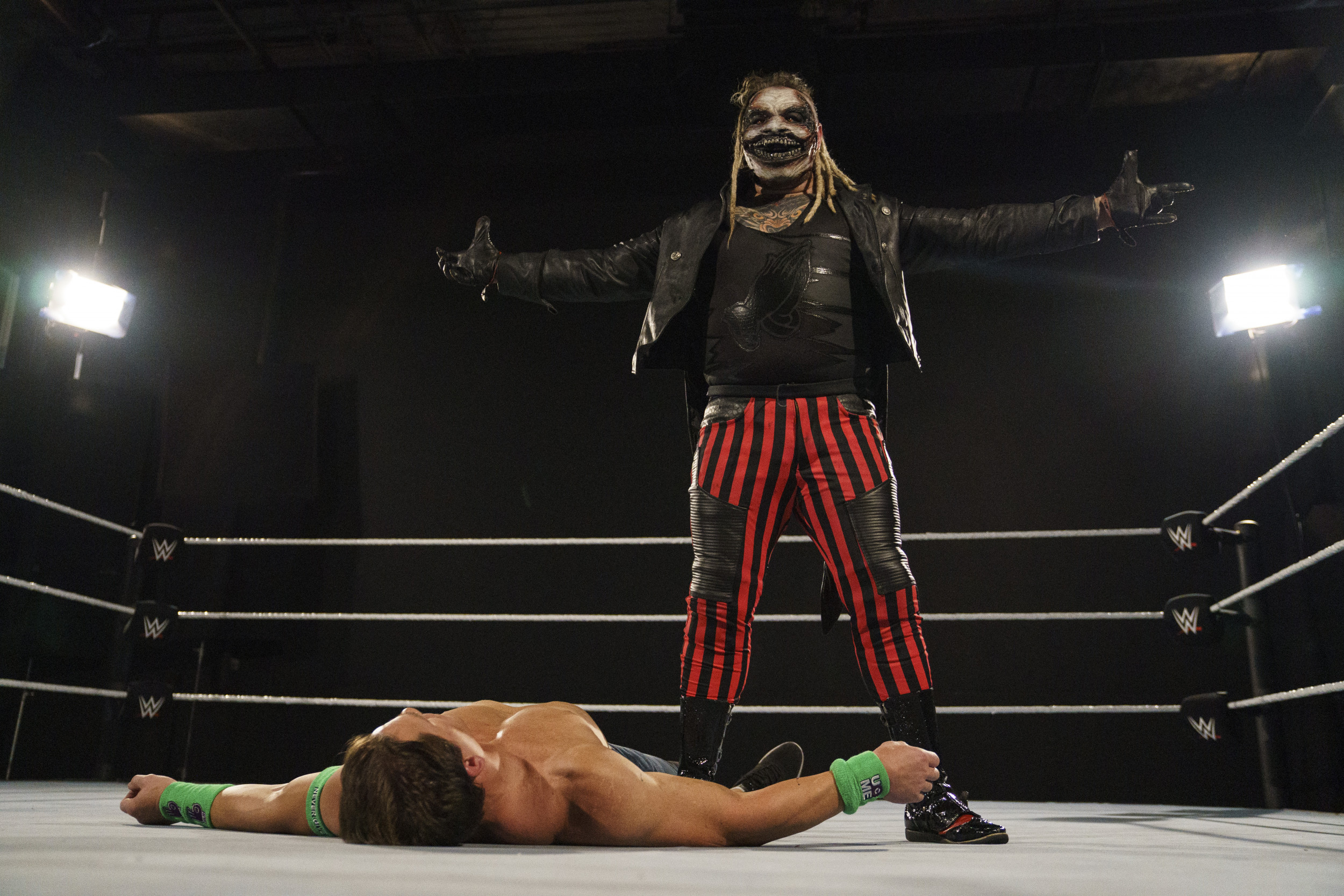 One of the more anticipated matches from WrestleMania 36 was the Firefly Fun House match between John Cena and “The Fiend” Bray Wyatt.

The Firefly Fun House Match from Night 2 of WrestleMania 36 was discussed on the most recent episode of Wrestling Observer Radio, and Dave Meltzer noted that the three people who were most responsible for putting the match together were Bruce Prichard, Bray Wyatt, and John Cena.

The post Backstage Info On Who Put The Firefly Fun House Match At WrestleMania 36 Together appeared first on BodySlam.net.