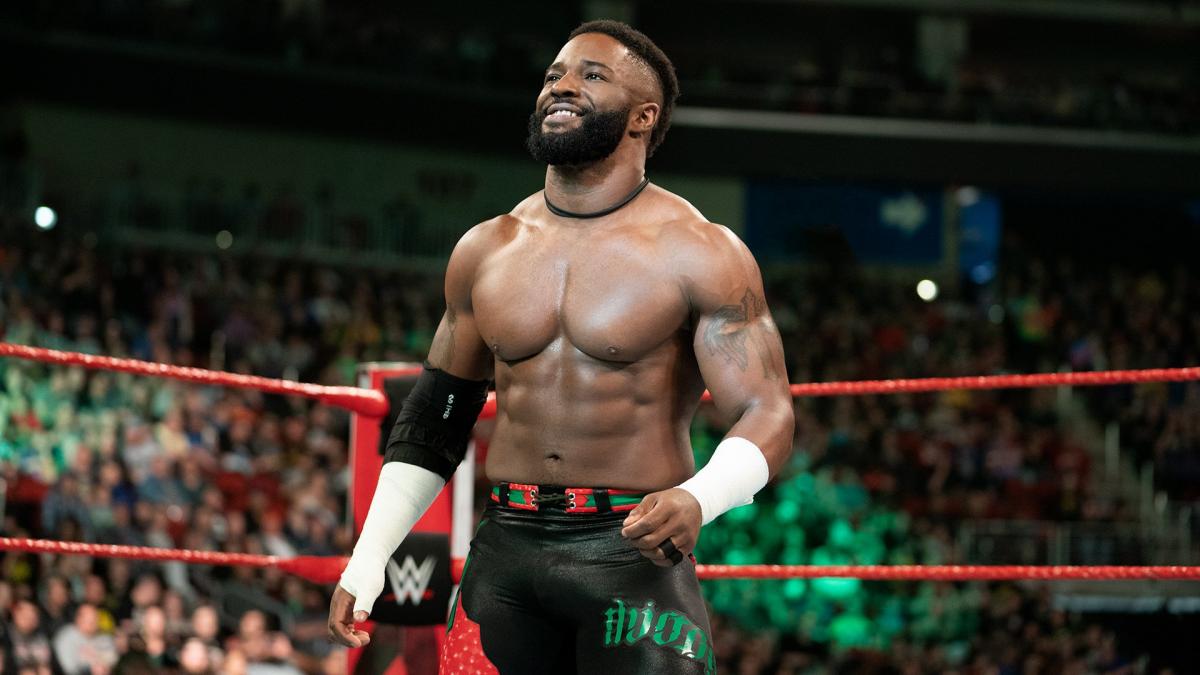 ACH has officially been released from his WWE contract, and has stated he longer wants to go by his “slave name” of Jordan Myles after quitting the company. He has already started taking independent bookings again, and will be making his first post-WWE appearance for Heavy Metal Wrestling tonight.

“Welcome back bro. Be well, healthy and most of all be happy!”

This brought out an interesting response from ACH, as he stated that he isn’t done yet, that he plans on saving her husband, WWE Superstar Cedric Alexander as well. ACH tweeted:

“Not done. Saving your hubby too!”

You can see the exchange between the two on twitter below.

Not done. Saving your hubby too!

When ACH first spoke out against WWE for being racist, one of the only other members of the WWE roster to speak up along with him was Cedric Alexander. It should also be pointed out that while Cedric hasn’t made a statement or comment on ACH’s tweet, both he and his wife AEW Star “Big Swole” liked ACH’s reply.