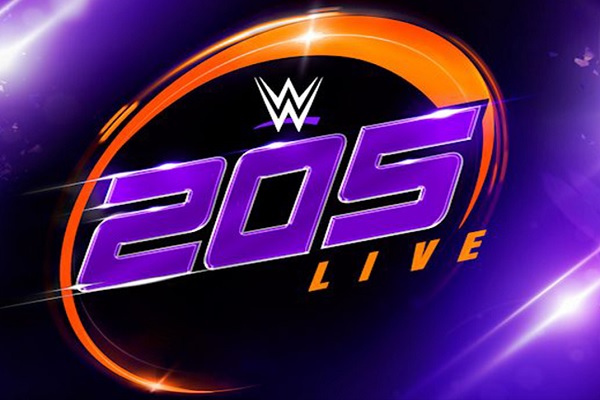 WWE is producing more content than ever, especially when it comes to live weekly wrestling. Just last month, only Raw and Smackdown were available to watch on television with Main Event, NXT and 205 Live being on Hulu or WWE Network.

205 Live was taped after Smackdown Live was recorded on Tuesdays, but when Smackdown moved to Friday nights on Fox, it was suspected that 205 Live would move to Friday’s as well.

After the first Smackdown on Fox, word came out that WWE was too focused on Smackdown and decided not to film an episode of 205 Live. No word came out yet if 205 Live would happen this week, but the WWE Network schedule points to 205 Live not airing this week.

Despite hearing that 205 was still set to continue earlier this week, 205 Live is currently not on the schedule for Friday, seemingly confirming its cancellation.

This would explain why 205 Live roster members have been appearing on NXT and the cruiserweight championship matches airing on NXT instead of 205 Live.